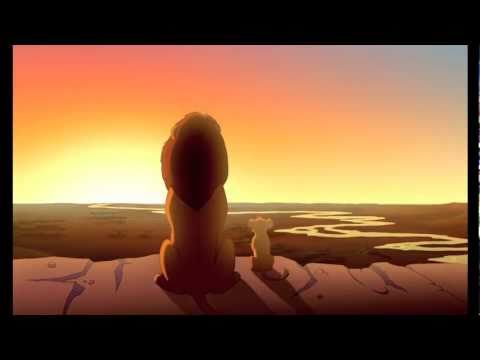 [ad name=”468×60-text-film-ad”]
Brad Pitt, Taylor Lautner Can’t Dethrone Lion King. ‘The Lion King’ fended off Brad Pitt and Taylor Lautner to keep the box-office crown for a second straight weekend. Walt Disney’s 3D re-release of the animated classic rang up an estimated $22.1 million. “Moneyball” starring Pitt took second with $20.6 million and the action film “Abduction,” starring Taylor Lautner pulled in $11.2 million to take fourth place (Reuters). See the movie trailer for ‘The Lion King 3D’ featuring the voice talents of Matthew Broderick, Jeremy Irons and Nathan Lane. A young lion cub hides from his colony after being blamed for his father’s death, but triumphantly returns when he realizes it his destiny to be King.

Patrick Dempsey is in negotiations to join the long-awaited third ‘Bridget Jones’ film. 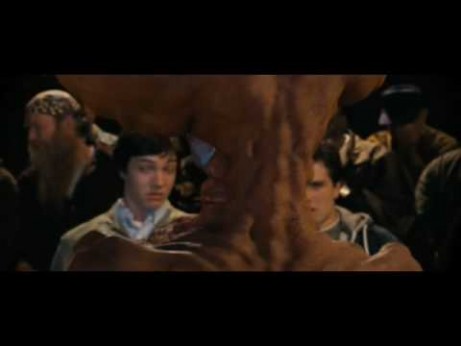