We’ve got the new featurette for the upcoming film The Lovely Bones from The Lord Of The Rings director Peter Jackson, in theaters December 11, 2009. The film stars Oscar® nominees Saoirse Ronan and Mark Wahlberg and Oscar® winners Rachel Weisz and Susan Sarandon.

Director Peter Jackson and the cast summarize the plot of the multilayered film ‘The Lovely Bones’ and discuss the critically acclaimed best-selling novel by Alice Sebold. Screenwriter/producer Philippa Boyens and Jackson discuss the importance of casting Saoirse Ronan (‘City of Ember’, ‘Atonement’) in the role of Susie. Boyens also talks about Peter Jackson’s filmmaking method and his ability to bring the emotional material to the big screen.
[ad name=”300×250-img-ad”] 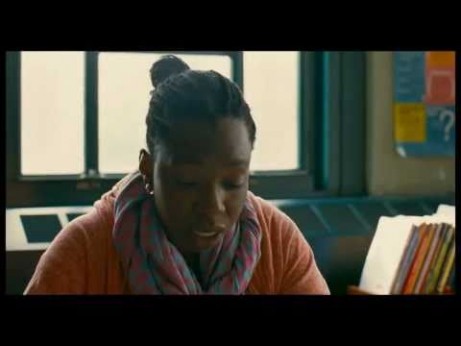 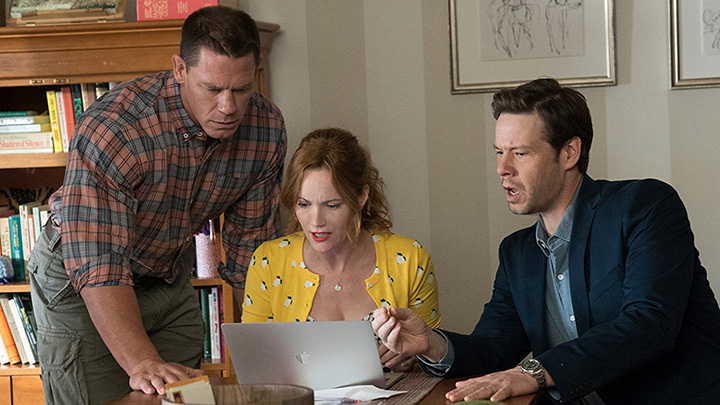 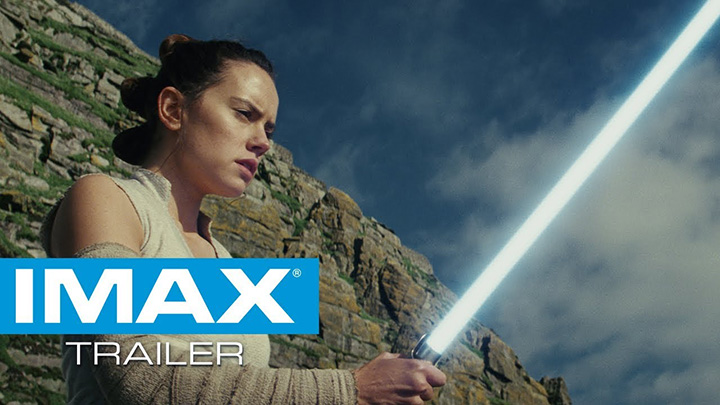