Get a first look at Henry Cavill and Armie Hammer in ‘The Man From U.N.C.L.E.’ movie!

Based on the popular 1960s television series, the story follows the exploits of two secret agents, Napoleon Solo (Cavill) and Russian-born Illya Kuryakin (Hammer), who work for the United Network Command for Law and Enforcement (U.N.C.L.E.). Batman enlists the help of Wonder Woman, The Flash, Aquaman and Cyborg to save the planet. 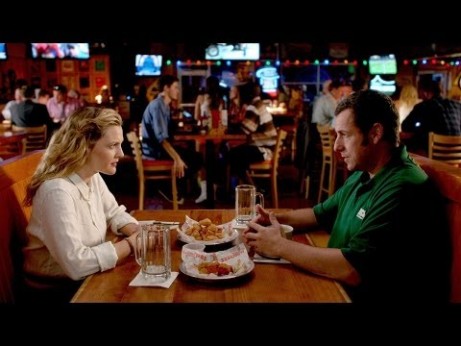 [ad name=”468×60-text-film-ad”] Adam Sandler, Drew Barrymore, Bella Thorne and Terry Crews star in the comedy Blended. Watch the movie trailer and see the photos and poster for Blended below. Marking…