[ad name=”468×60-text-film-ad”]
Dylan O’Brien, Will Poulter and Kaya Scodelario star in the dystopian thriller The Maze Runner, based on the novel by James Dashner. Check out the movie trailer, poster and photos below. When Thomas (O’Brien) wakes up trapped in a massive maze with a group of other boys, he has no memory of the outside world.

Thomas (Dylan O’Brien “MTV’s Teen Wolf”) wakes up in a rusty elevator remembering nothing but his first name. When the box opens he finds himself in “The Glade,” a self-sufficient safe haven inhabited by a group of teenage boys, none of whom know how or why he came to be there. “The Glade” is surrounded by a bizarre and treacherous maze where the walls shift nightly and the monstrous Grievers lurk. The seemingly impossible task of solving the maze is in the hands of the “Runners,” the strongest, fastest and cleverest of the Gladers. But changes in the order of things signify the end is near. “The Runners” must crack the code before time runs out. 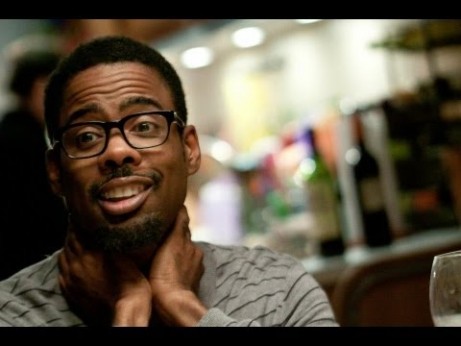