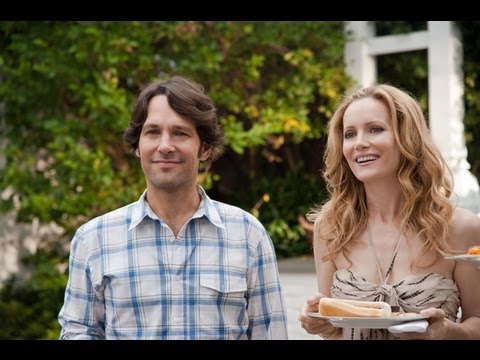 [ad name=”468×60-text-film-ad”]
Paul Rudd, Leslie Mann and Megan Fox star in Judd Apatow’s follow-up to Knocked Up (2007). See the DVD, Blu-ray special features, movie trailer and photos for This Is 40 below. After years of marriage, Pete (Rudd) and Debbie (Mann) are approaching a milestone meltdown. As they try to balance romance, careers, parents and children in their own hilarious ways, they must also figure out how to enjoy the rest of their lives. 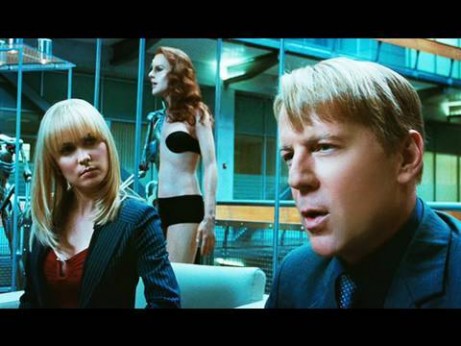