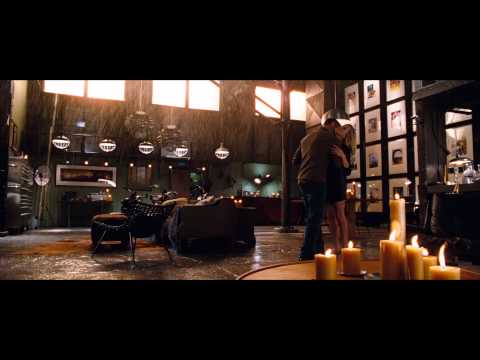 [ad name=”468×60-text-film-ad”]
This Means War Blu-ray Details. Reese Witherspoon, Chris Pine and Tom Hardy star in the romantic action-comedy. See the movie trailer and special features for This Means War below. The world’s deadliest CIA operatives are inseparable partners and best friends until they fall for the same woman. Having once helped bring down entire enemy nations, they are now employing their incomparable skills and an endless array of high-tech gadgetry against their greatest nemesis ever – each other. Watch the trailer for the Jake Gyllenhaal and Naomi Watts drama ‘Demolition’. [ad name=”468×60-text-ad”] Paramount has released a new version of the Anchorman: The Legend Continues teaser trailer. Will Ferrell, Steve Carell, Paul Rudd and David Koechner star in the long-awaited comedy…