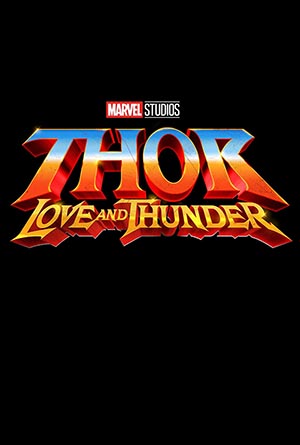 “Thor: Love and Thunder” will be directed by Taika Waititi (Jojo Rabbit) which will be the follow-up to his wildly successful 2017 sequel “Thor: Ragnarok.” Natalie Portman is set to return as Jane and will wield the mighty Mjolnir. Natalie Portman and Tessa Thompson will also return as Thor and Valkyrie, respectively. The female Thor storyline is based on Jason Aaron’s run on “The Mighty Thor” in which a cancer-stricken Jane Foster takes up the mantle and powers of Thor. 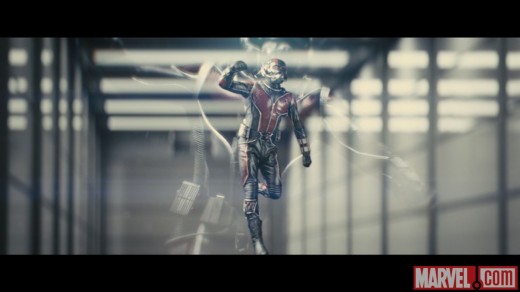 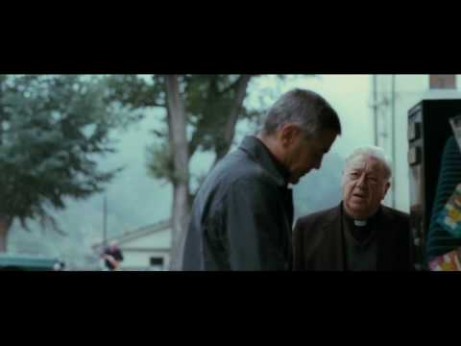 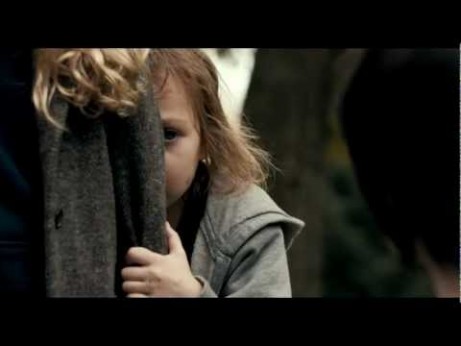 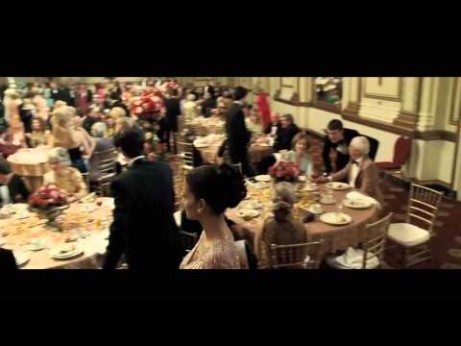