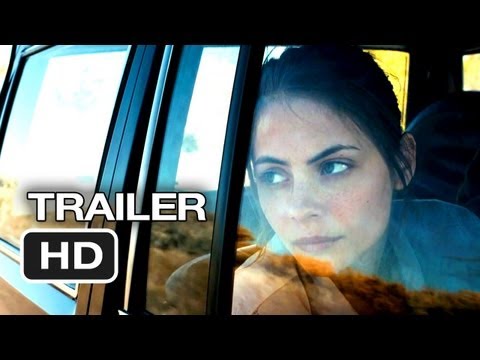 [ad name=”468×60-text-film-ad”]
First Clip from Judy Blume’s Tiger Eyes. Willa Holland, Amy Jo Johnson and Tatanka Means star in the teen drama adaptation of Judy Blume’s 1981 young adult novel. See the movie trailer, photos and movie posters for Tiger Eyes below. After the death of her father, Davey (Holland) is forced by her grieving mother to move from Atlantic City to New Mexico. There Davey is befriended by Wolf (Means), a Native‐American who helps her find the strength to carry on and conquer her fears. Tiger Eyes marks the first major motion picture adaptation from the work of iconic author Judy Blume.

Peter Pan, Tiger Lily and Hook lead an uprising against Blackbeard in the new Pan trailer. 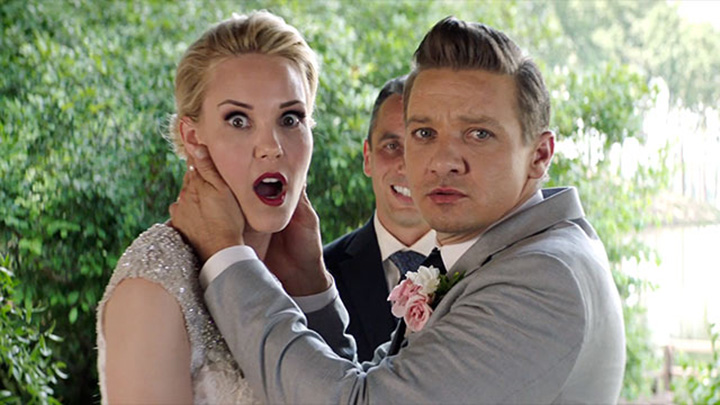