Paramount has released the Teenage Mutant Ninja Turtles: Out of the Shadows Super Bowl spot featuring the first footage of the supervillain Krang. You can watch the TV spot below!

'Teenage Mutant Ninja Turtles: Out of the Shadows' will be released in 3D and IMAX 3D theaters on June 3, 2016. 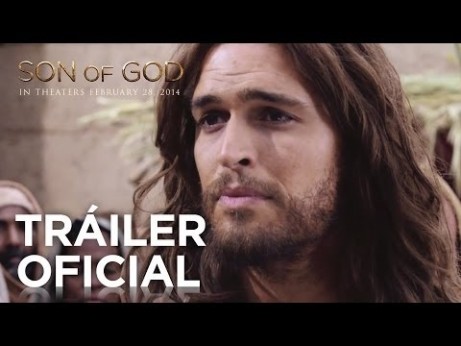 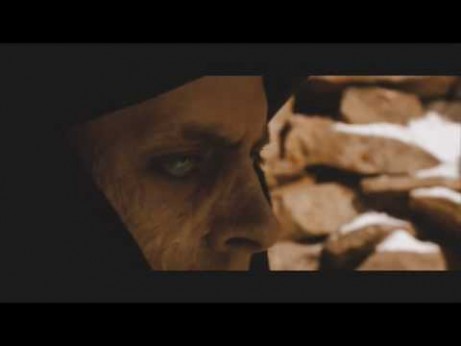 [ad name=”468×60-text-film-ad”] Watch the HD QuickTime trailer for the action adventure ‘Prince of Persia: The Sands of Time’. From the team that brought the “Pirates of the Caribbean” trilogy to… 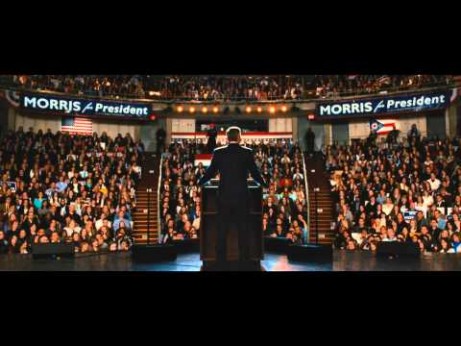