More than 30 years after the release of ‘Top Gun’, Tom Cruise is returning to the danger zone.

Actor Tom Cruise was spotted on set of the highly anticipated sequel Top Gun: Maverick and you can check out the Top Gun 2 set photo below!

Cruise, who is reprising his role as Pete “Maverick” Mitchell, is feeling the need for speed in Coronado, California wearing his iconic aviator sunglasses, bomber jacket and straddling a Kawasaki Ninja H2 Carbon.

‘Top Gun: Maverick’ will explore the end of the manned fighter jet era and rise of the drone aircraft. “Top Gun: Maverick” is being directed by Joseph Kosinski (Oblivion, TRON: Legacy), produced by Jerry Bruckheimer and developed by Skydance Productions. 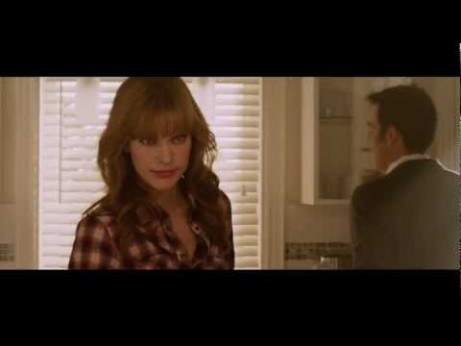 [ad name=”468×60-text-ad”] Marvel Studios has released all eight concept art posters for Avengers: Age of Ultron. Each poster spotlights a member of the Avengers team and when assembled will combine…