From the director of ‘The 40-Year-Old Virgin’ and ‘Knocked Up’, a commitment-phobic magazine writer (Schumer) may have to face her fears when she meets a charming sports doctor (Hader). 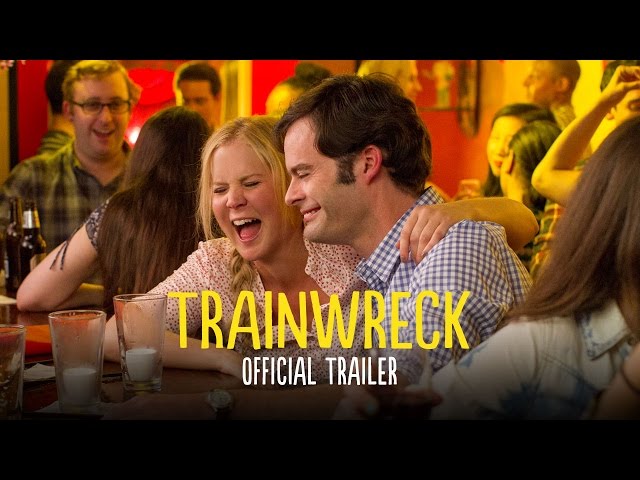