[ad name=”468×60-text-ad”]
Watch the fiery first movie trailer for MGM and Screen Gems’ Carrie remake! Chloë Grace Moretz and Julianne Moore star in the new version of the supernatural thriller, based on the best-selling novel by Stephen King.

The story centers on Carrie White (Moretz), a misunderstood high-school student with no confidence, no friends…and no idea about the extent of her secret powers of telekinesis. But when her fanatically religious mother and bully classmates finally go too far, the once-shy teen becomes an unrestrained, vengeance-seeking powerhouse who, with the help of her special abilities, causes all hell to break loose. 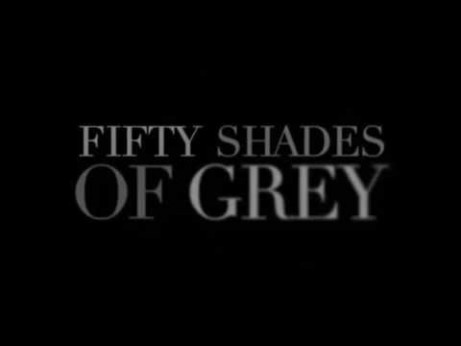 [ad#300×250-img-ad] See the Super Bowl TV Spot for the sci-fi comedy based on the classic television series Land of the Lost. Will Ferrell stars as has-been scientist Dr. Rick Marshall,…