All Eyez On Me The Movie – Official Red Band Trailer
https://www.youtube.com/watch?v=vPOffHDlAUY 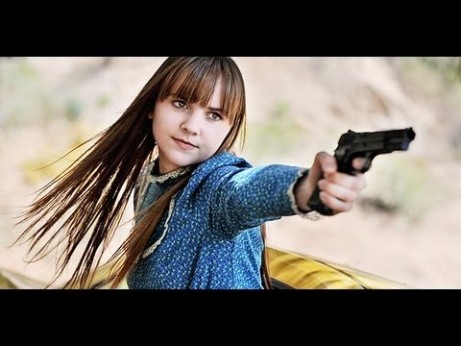 [ad name=”468×60-text-film-ad”] God Bless America Red Band Trailer. See Joel Murray and Tara Lynne Barr in the trailer for the crime comedy. Frank (Murray) has had enough of the downward…