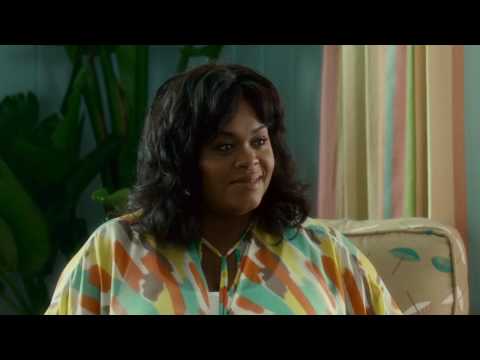 Gathered together in the Bahamas for their annual one-week reunion, four close couples eagerly reconnect, sharing news about their lives and relationships. But their intimate week in paradise is disrupted by the unexpected arrival of Sheila’s ex-husband, Mike, who hopes to break up her new marriage with Troy and win her back. The others soon realize they too are not immune to the challenges of commitment and fidelity. Angela doesn’t believe her husband, Marcus, can be faithful now that he’s a celebrity television newscaster. Dianne and Terry’s relationship is feeling the strain of raising children. And Patricia, a successful self-help psychologist, must finally reveal the deep flaws in her seemingly perfect marriage to Gavin. With their relationships hanging in the balance when they return home, each couple must choose between blame and forgiveness, doubt and faith, with life-altering consequences…

Why Did I Get Married Too? – Teaser Trailer (Flash)

Check out the first trailer and poster for next summer’s comedy Central Intelligence, starring Kevin Hart and Dwayne Johnson. 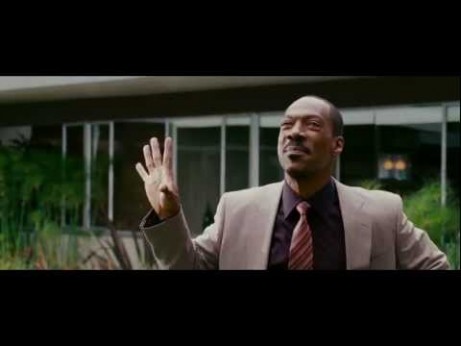 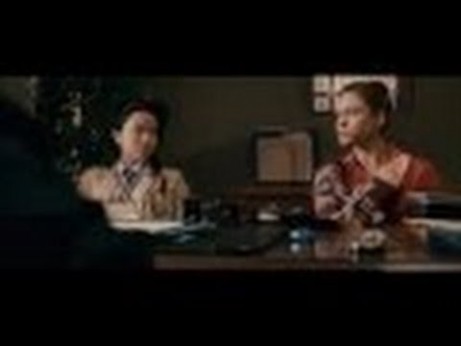 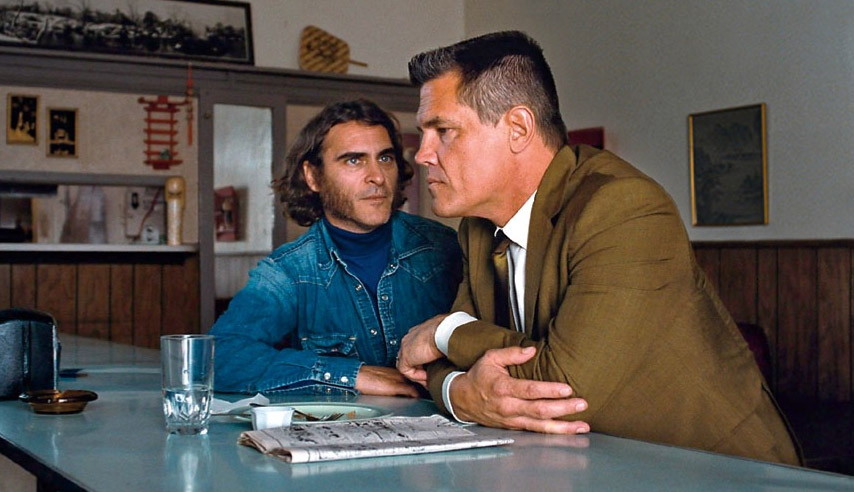