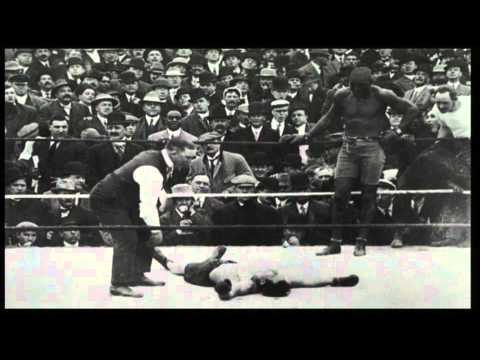 [ad name=”468×60-text-film-ad”]
Movie Trailer for Unforgivable Blackness. Keith David narrates the biography documentary featuring the voices of Samuel L. Jackson, Billy Bob Thornton and James Earl Jones. Watch the trailer for Unforgivable Blackness – The Rise and Fall of Jack Johnson below. In this Emmy Award-winning documentary by Ken Burns, follow Jack Johnson’s journey from his beginnings as the son of former slaves, to his entry into the brutal world of professional boxing, where he was able to battle his way up through the ranks and become the first African-American Heavyweight Champion of the World.

Jack Johnson was born in 1878 in Galveston, Texas. He began boxing as a young teenager in the segregated South and soon made a considerable name for himself by defeating a succession of opponents with ease. Reigning champion James J Jeffries spurned his persistent challenges, choosing to retire undefeated rather than fight a black person. Johnson was not to be denied his ambition, however, and in 1908 he defeated the new champion Tommy Burns to become the first African-American to be crowned heavyweight champion of the world. His success triggered a worldwide search for ‘The Great White Hope’ to re-establish the superiority of the white race, but it was Johnson’s bold personal life that attracted the most hostility. In 1913 he was convicted in what was widely perceived as a sham trial under a law which prevented the transportation of women for immoral purposes. His real crime was to have married a white woman. Johnson fled the country to avoid prison, but returned six years later to serve his time.

The cast of Quentin Tarantino’s upcoming Western The Hateful Eight covers the latest issue of EW. 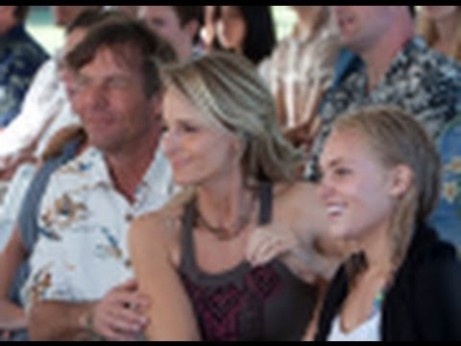