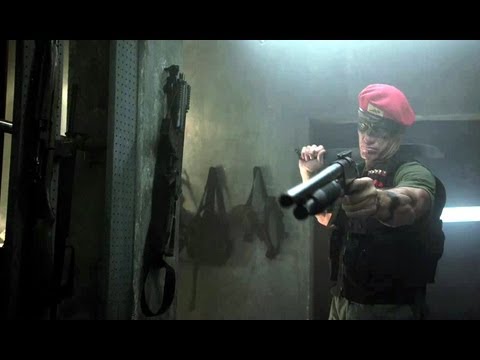 [ad name=”468×60-text-film-ad”]
Watch the Official Universal Soldier: Day of Reckoning Movie Trailer. Jean-Claude Van Damme, Scott Adkins, Andrei “The Pit Bull” Arlovski and Dolph Lundgren star in the fourth installment of the Universal Soldier saga. John (Adkins) wakes up from a coma to discover his wife and daughter were slaughtered in a brutal home invasion. Haunted by images of the attack, he vows to kill the man responsible, Luc Deveraux (Van Damme). While John tries to piece his reality back together, things get more complicated when he is pursued by a relentless UniSol (Arlovski).

See the trailer and photos for the horror adaptation Pride and Prejudice and Zombies, starring Lily James and Sam Riley. 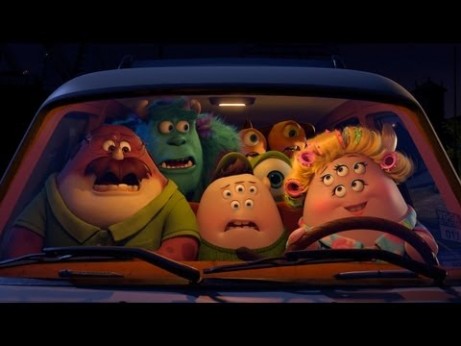 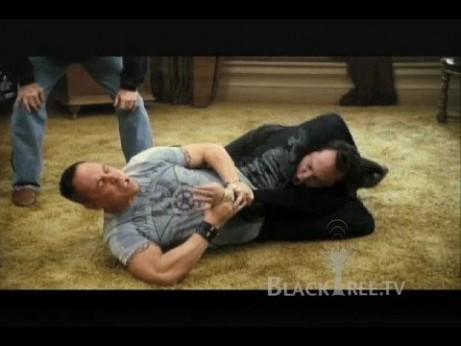