[ad name=”468×60-text-film-ad”]
Tris and Four fight back in the final trailer for The Divergent Series: Insurgent. Check out the latest movie trailers, clips, photos and posters below.

Shailene Woodley, Theo James, Kate Winslet and Naomi Watts star in ‘The Divergent Series: Insurgent’ based on the second book in author Veronica Roth’s New York Times bestselling trilogy. Tris (Woodley) and Four (James) team up with Evelyn (Watts), leader of the Factionless. The insurgent alliance must stop Jeanine (Winslet), who is hunting down Divergents in search of the one that can open a mysterious box. “The Divergent Series: Insurgent” raises the stakes for Tris as she searches for allies and answers in the ruins of a futuristic Chicago. Tris (Woodley) and Four (James) are now fugitives on the run, hunted by Jeanine (Winslet), the leader of the power-hungry Erudite elite. Racing against time, they must find out what Tris’s family sacrificed their lives to protect, and why the Erudite leaders will do anything to stop them. Haunted by her past choices but desperate to protect the ones she loves, Tris, with Four at her side, faces one impossible challenge after another as they unlock the truth about the past and ultimately the future of their world. 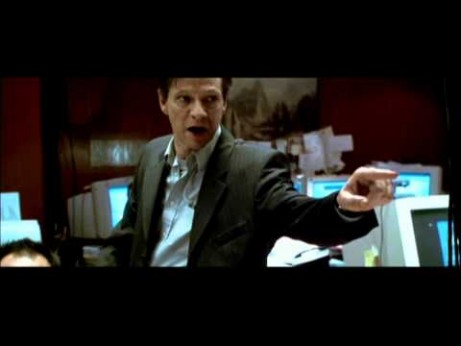 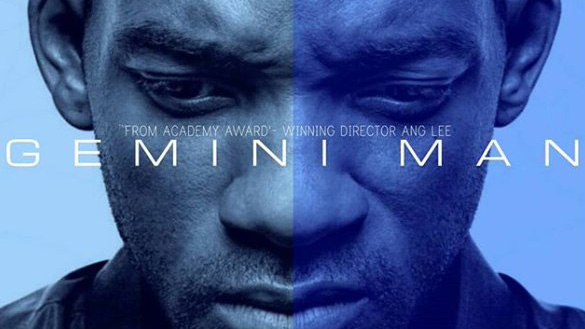 Disney has decided to pull the plug on the development of Tron 3, set to star Garrett Hedlund and Olivia Wilde.