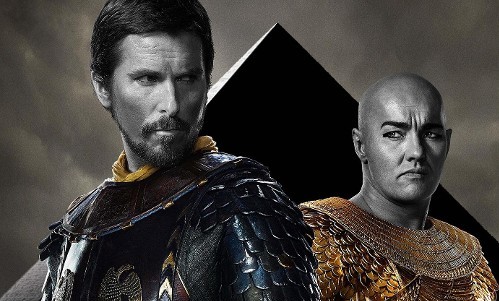 The action comedy features Robin Williams and Mickey Rooney in their final roles.