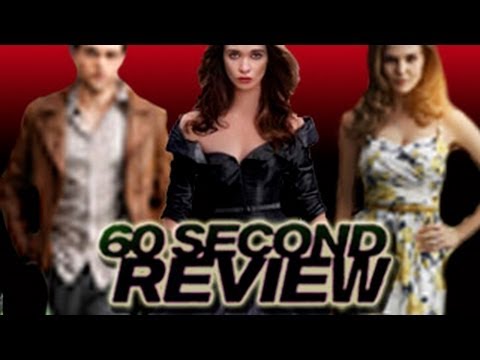 Based on the first novel in the best-selling series by Kami Garcia and Margaret Stohl, Beautiful Creatures tells the tale of two star-crossed lovers: Ethan (Ehrenreich), a young man longing to escape his small town, and Lena (Englert), a mysterious new girl. Ethan finds himself immediately drawn to Lena, even though destruction seems to inexplicably follow her and it becomes apparent that she is a Caster, with powers beyond her control. Lena’s fate may already be sealed by the curse that draws both her and Ethan into a tangled web of spells and peril from which there may be no escape.

Beautiful Creatures opens in theaters on Valentine’s Day, February 14, 2013. The film has been rated PG-13 for violence, scary images and some sexual material. 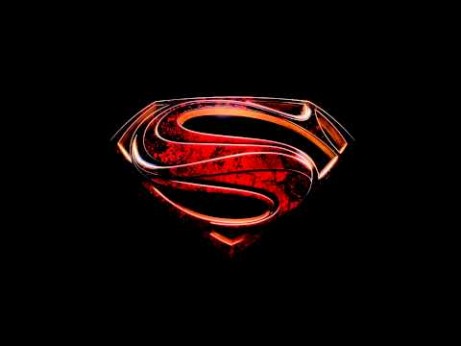 [ad name=”468×60-text-ad”] Fanboy Critic, Bobby Blakey has seen the new Superman reboot Man of Steel and gives a spoiler-free review of the film. Listen to the podcast below. Man of…