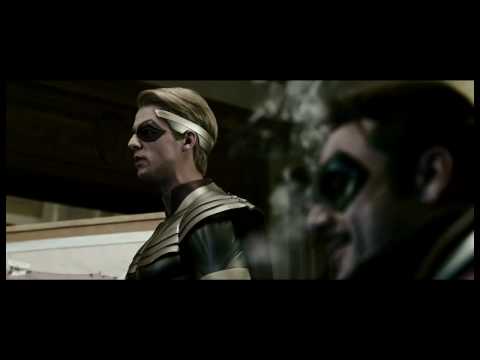 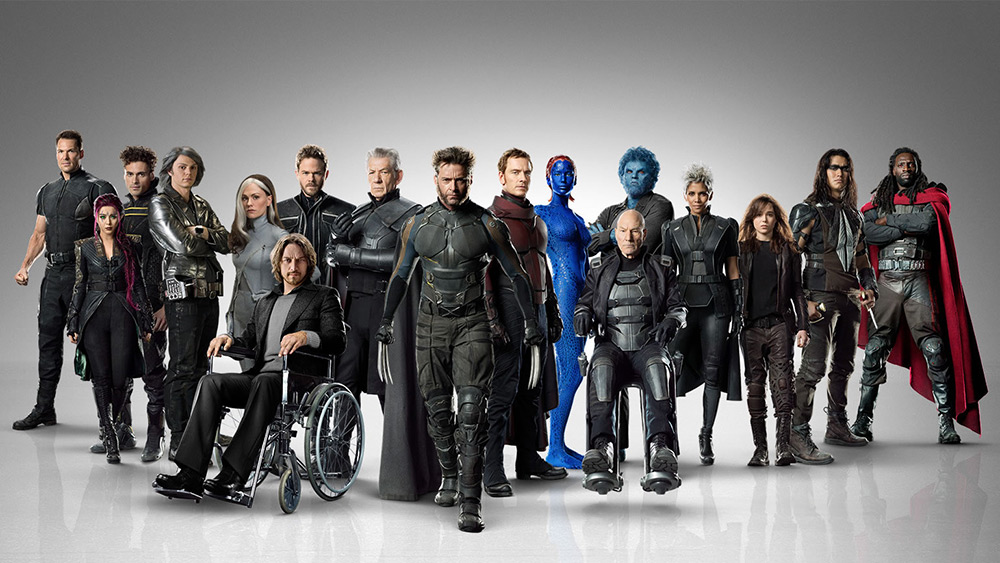 Director Bryan Singer has revealed that X-Men: Days of Future Past Rogue Cut will be released on Blu-ray, DVD, and Digital HD July 14, 2015. Based on the celebrated comic…