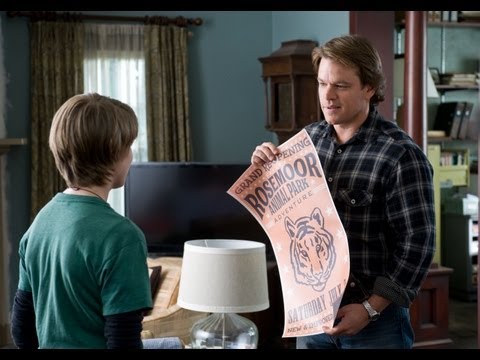 [ad name=”468×60-text-film-ad”]
We Bought a Zoo Blu-ray/DVD Combo Details. Matt Damon, Scarlett Johansson, Thomas Haden Church and Elle Fanning star in the family drama from director Cameron Crowe. See the movie trailer, photos and blu-ray special features for We Bought a Zoo below. The film tells the true story of how a widower (Damon) and his family used their life savings to buy a dilapidated zoo and restore it to its former glory. Based on the autobiographical memoir “We Bought a Zoo” by Benjamin Mee. 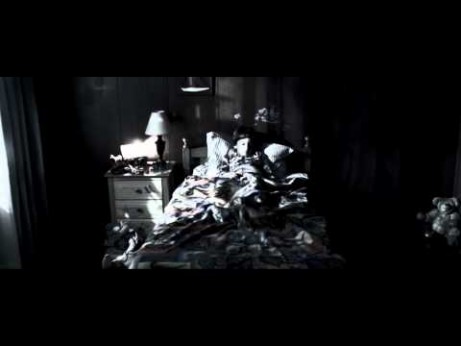 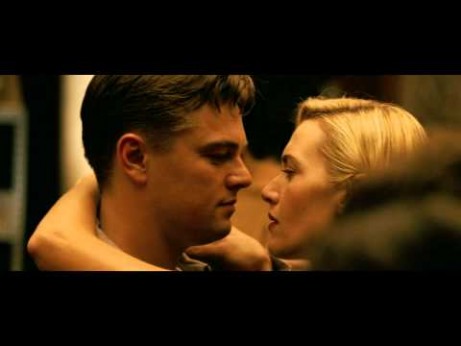 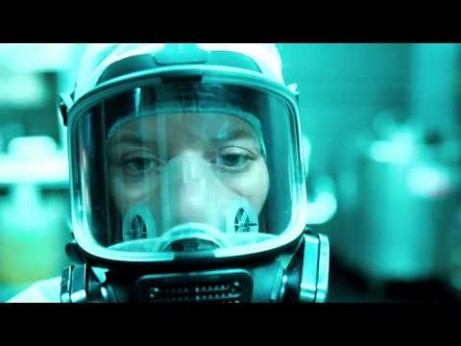