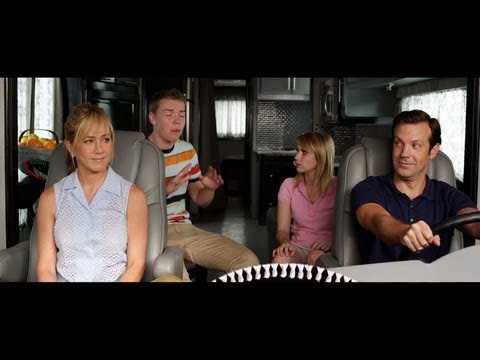 [ad name=”468×60-text-ad”]
Warner Home Video has revealed the release date and bonus features for the action comedy We’re the Millers, starring Jennifer Aniston, Jason Sudeikis, Emma Roberts and Nick Offerman, on Blu-ray Combo Pack (Extended Edition), DVD Special Edition and Digital Download on November 19, 2013. The story centers on a pot dealer (Sudekis) who creates a fake family as part of his plan to sneak a huge shipment of weed into the U.S. from Mexico. Rose (Aniston), a cynical stripper, poses as the dealer’s wife, while Casey (Roberts) and Kenny (Poulter) play the couple’s fictional daughter and son.

David Burke (Sudeikis) is a small-time pot dealer whose clientele includes chefs and soccer moms, but no kids—after all, he has his scruples. After his stash and his cash are stolen, leaving him in major debt to his supplier, Brad (Ed Helms), he must become a big-time drug smuggler by bringing Brad’s latest shipment in from Mexico. One fake wife (Aniston), two pretend kids and a huge, shiny RV later, the “Millers” are headed south of the border for a Fourth of July weekend that is sure to end with a bang. 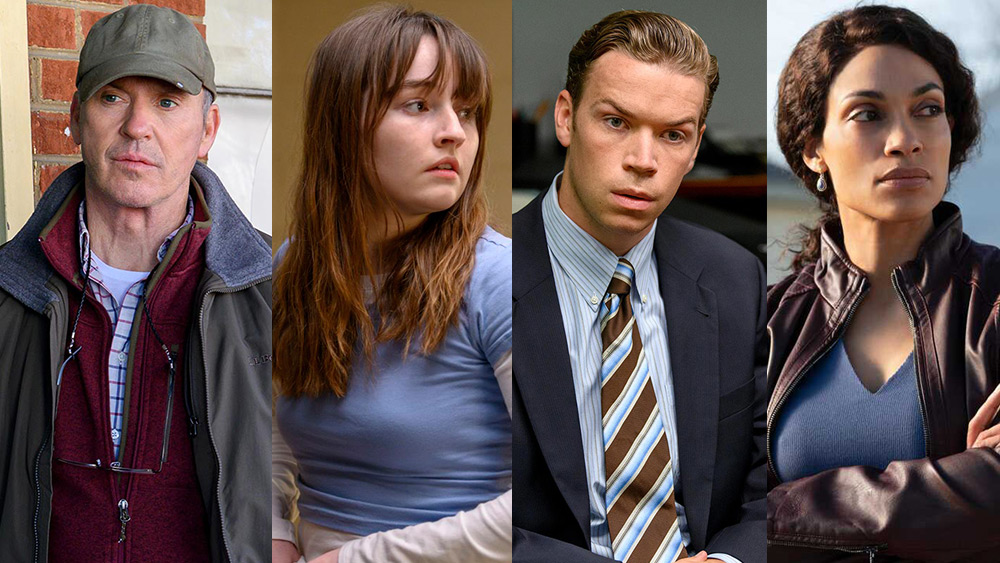 Michael Keaton, Rosario Dawson, and Peter Sarsgaard lead the cast of Hulu’s limited drama series about the start of the opioid crisis and America’s struggle with addiction. 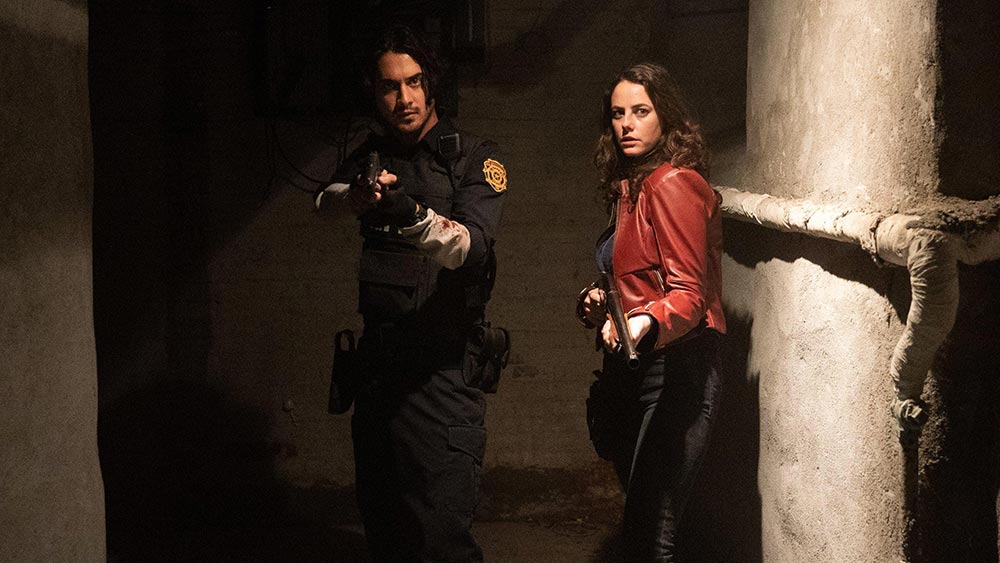 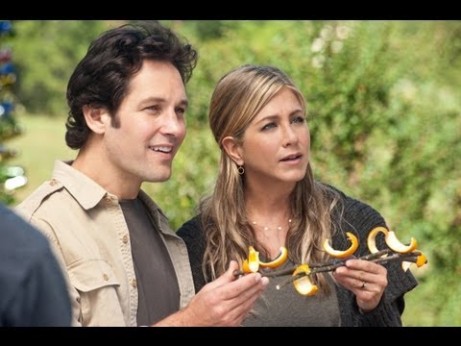