Adam Devine, Alexandra Daddario and Robbie Amell star in the Netflix comedy When We First Met. Watch the movie trailer below! Using a magical photo booth that sends him back in time, Noah relives the night he met Avery over and over, trying to persuade her to fall for him. 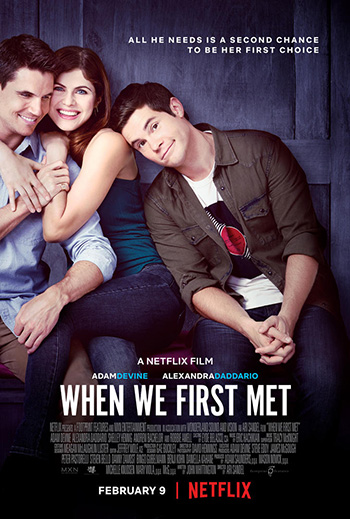 Noah (Adam Devine) spends the perfect first night with Avery (Alexandra Daddario), the girl of his dreams, but gets relegated to the friend zone. He spends the next three years wondering what went wrong – until he gets the unexpected chance to travel back in time and alter that night – and his fate – over and over again. Will Noah ever get it right? Directed by Ari Sandel (The DUFF) the film co-stars Shelley Hennig, Andrew Bachelor and Robbie Amell. 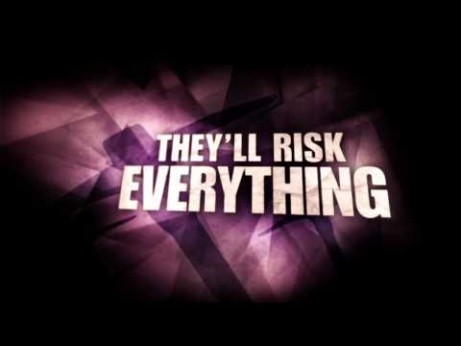 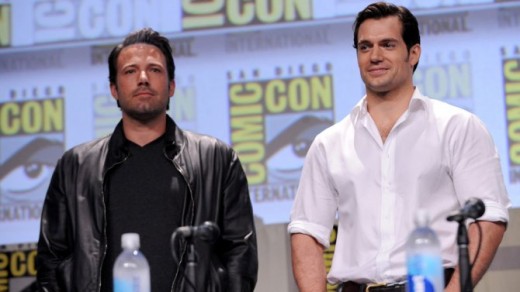 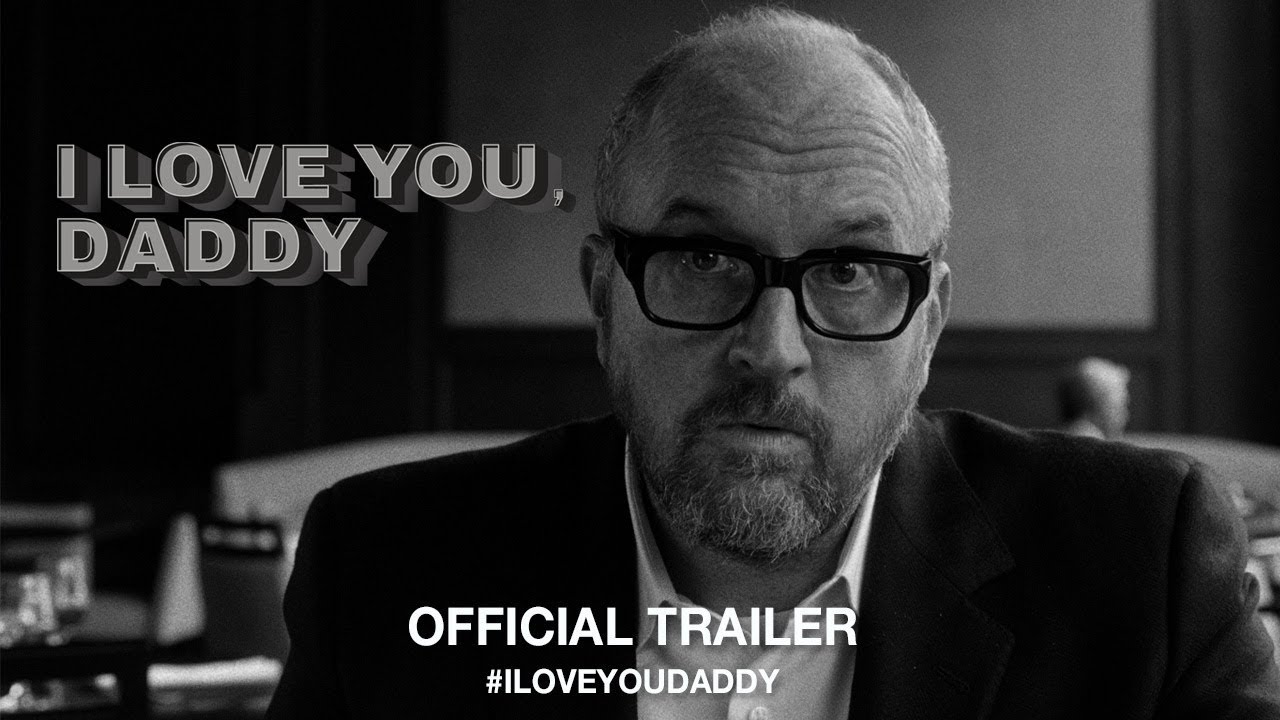