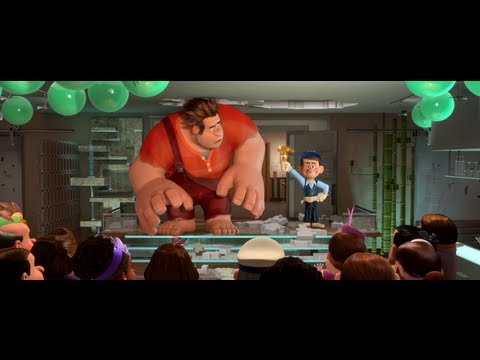 [ad name=”468×60-text-film-ad”]
Wreck It Ralph DVD and Blu-ray Details. John C. Reilly, Sarah Silverman, Jack McBrayer and Jane Lynch lead an all-star voice cast in the 3D animated comedy. WDSHE has announced and detailed the 1-Disc DVD, 2-Disc Blu-ray, 4-Disc Blu-ray and the Online Instant Video releases of Wreck It Ralph. See the special features, movie trailer, photos and poster below. Ralph (Reilly), a video game “bad guy,” wants to be a hero and sets out to fulfill his dream, but his quest brings havoc to the whole arcade where he lives. 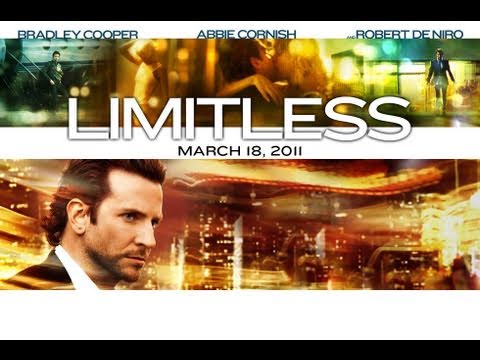 [ad name=”468×60-text-film-ad”] Limitless Movie Trailer. Bradley Cooper, Abbie Cornish and Robert De Niro star in the paranoia-fueled action thriller. See the movie trailer, photos and movie posters for ‘Limitless’. An unsuccessful writer’s life is transformed by a top-secret “smart drug” that allows him to use 100% of his brain and become a perfect version of… 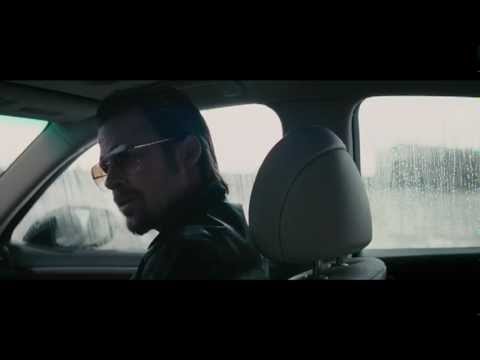 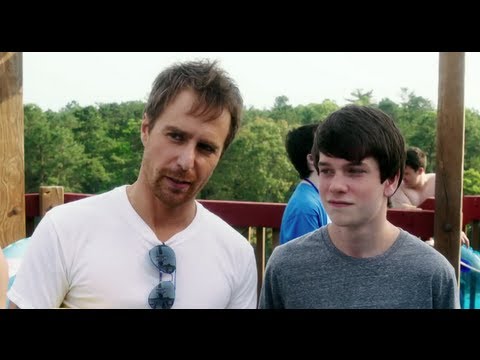 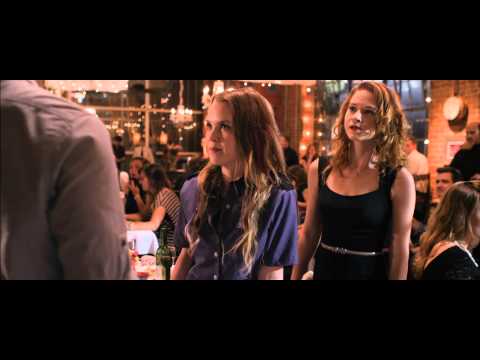 [ad name=”468×60-text-film-ad”] Sarah Drew, Sean Astin and Patricia Heaton star in the family comedy Moms’ Night Out. Watch the movie trailer and view the photos for Moms’ Night Out below. All Allyson and her friends want is a peaceful, grown-up evening of dinner and conversation… a long-needed moms’ night out. But in order to enjoy… 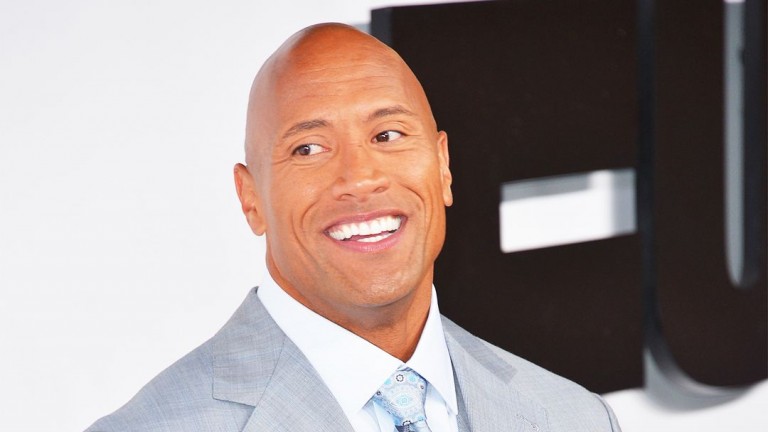 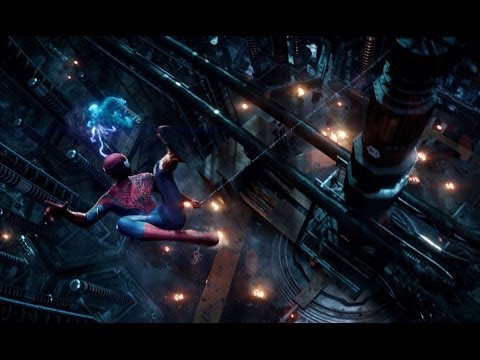