Twentieth Century Fox is gearing up to continue its X-Men franchise with a younger set of mutants.
The studio has tapped “Gossip Girl” creator Josh Schwartz to write “X-Men: First Class.”

Schwartz, the creator and exec producer of CW’s teen hit as well as Fox’s “The OC” and NBC’s “Chuck,” is expected to inject a next-gen sensibility into the superhero series, which has earned $1.2 billion worldwide.

The writing assignment has also included the possibility of directing the pic, but so far Schwartz has opted not to take the helm.

Fox is keeping quiet on plans and declined to confirm details of the project. The studio has been considering ways to continue its successful series of “X-Men” movies after the third installment, the Brett Ratner-helmed “X-Men: The Last Stand,” collected $459 million in 2006.

Fox has been leaning toward using the younger characters introduced in the previous pics in future installments — teenagers with powers taught at the Xavier Institute for Higher Learning.

The resulting film would likely draw from elements of the Marvel comic of the same name, launched in 2006, and enlist such characters as Iceman, Rogue, Angel, Colossus, Jubilee and Shadowcat, who have appeared prominently or made cameos in prior pics.

Naturally, “First Class” could also result in its own series of sequels.

The pic joins other “X-Men”-related projects already in the works at the studio. Fox is actively developing a standalone “Magneto” pic, as well as considering a “Deadpool” spinoff, based on a character played by Ryan Reynolds in “Wolverine.” Shuler Donner is producing “Magneto.”

The regular slate of “X-Men” pics would provide Fox with a reliable series of movies that perform at the B.O. and not repeat a dismal summer sesh like the studio experienced this year. Source 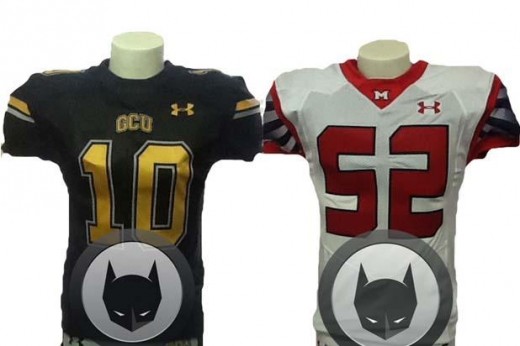 [ad name=”468×60-text-ad”] Walt Disney Studios announce ‘Pirates of the Caribbean: On Stranger Tides’, animated ‘Frankenweenie’, ‘Yellow Submarine 3D’ and ‘The Cheapest Muppet Movie Ever Made’ at the second day of…