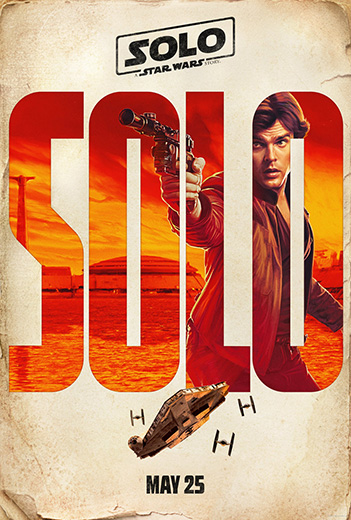 Smuggler. Scoundrel. Hero. Han Solo, captain of the Millennium Falcon, was one of the great leaders of the Rebel Alliance. He and his co-pilot Chewbacca came to believe in the cause of galactic freedom. But long before the Battle of Endor, Han would face difficult times in a galaxy plagued by chaos and uncertainty.