If you’re unfamiliar with the story, Watchmen is a complex, multi-layered mystery adventure, set in an alternate 1985 America in which costumed superheroes are part of the fabric of everyday society, and the Doomsday Clock – which charts the USA’s tension with the Soviet Union – is permanently set at five minutes to midnight. 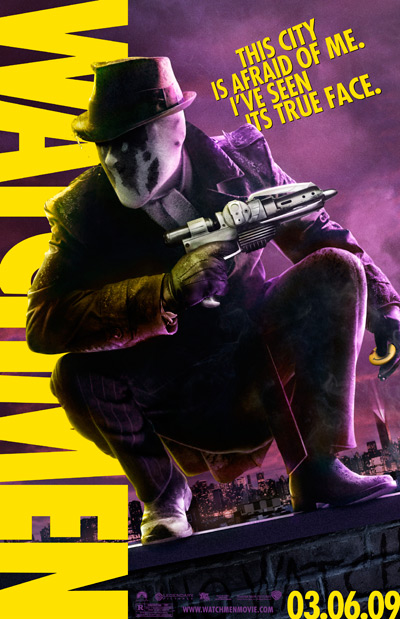 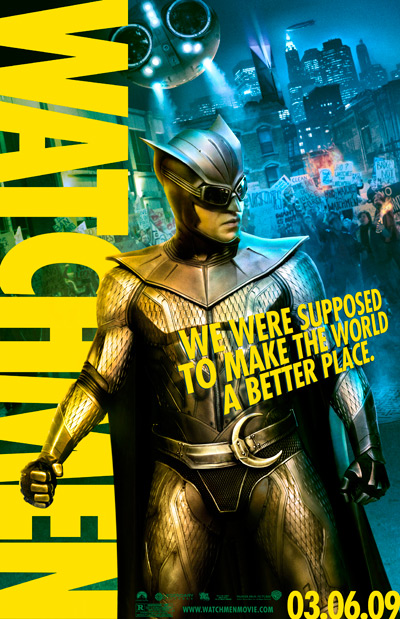 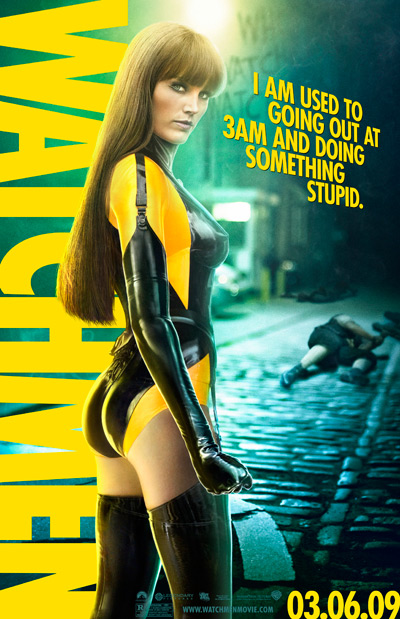 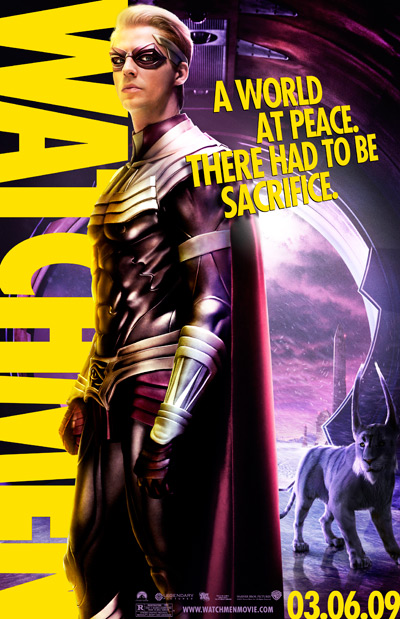 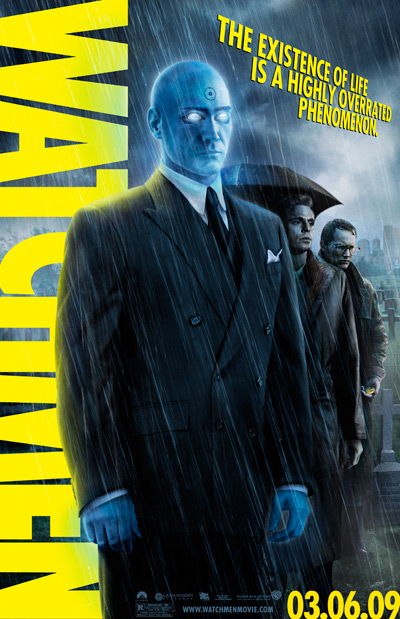 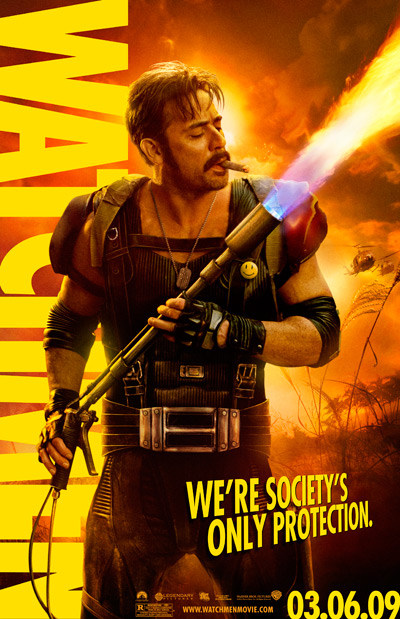