[ad name=”468×60-text-film-ad”]
Syfy’s upcoming series based on Terry Gilliam’s 1995 sci-fi thriller “12 Monkeys,” that was inspired by Chris Marker’s 1962 short film “La Jetée.” The one hour pilot is being produced by Universal Cable Productions and Atlas Entertainment, producer of the original theatrical feature starring Bruce Willis and Brad Pitt. “12 Monkeys” follows the journey of a time traveler from the post-apocalyptic future who appears in present day on a mission to locate and eradicate the source of a deadly plague that will eventually decimate the human race.
[ad name=”300×250-img-film-ad”]

[ad name=”468×60-text-ad”] Be a fly (or Insecticon) on the wall on the set of Transformers: Revenge of the Fallen. The clip takes a look at Shia LaBeouf and Megan Fox on… 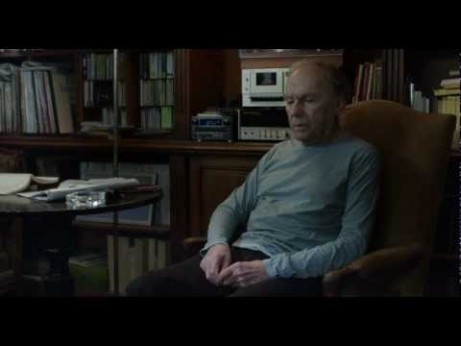