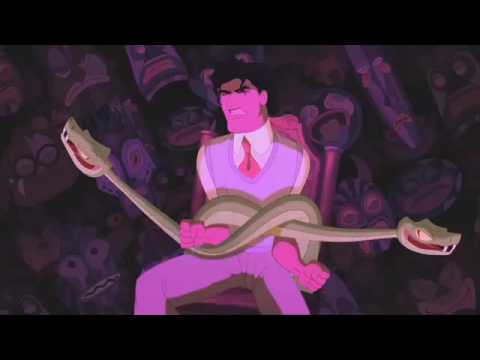 The summer movies are officially over. Traditionally this is the time of year when studios crank out their more serious films but in recent years the fall season has become a seamless continuation of summer with more than a dozen big budget movies competing to command the box office. Of course that will all change once we get to December.
[ad name=”300×250-img-ad”]

Jennifer’s Body – Jennifer (Megan Fox) is a mean-girl cheerleader possessed by a demon who begins feeding off the boys in a Minnesota farming town. It is then up to her “plain Jane” best friend Needy (Amanda Seyfried) to kill Jennifer, escape from a correctional facility and go after lead singer Nikolai (Adam Brody) and his Satan-worshiping rock band responsible for the transformation.

Love Happens – Love Happens is a romantic drama about a widower (Aaron Eckhart) whose book about coping with loss turns him into a best-selling self-help guru. On a business trip to Seattle, he falls for a woman (Jennifer Aniston) who attends one of his seminars, only to learn that he hasn’t yet truly confronted his wife’s passing.

Cloudy with a Chance of Meatballs – Trailer

Capitalism: A Love Story – Trailer – On this, the 20-year anniversary of his masterpiece “Roger & Me,” Moore returns to the issue that began his career: the disastrous impact that corporate dominance and out-of-control profit motives have on the lives of Americans and citizens of the world. But this time the culprit is much bigger than General Motors, and the crime scene far wider than Flint, Michigan.

Surrogates – This thriller is set in a future where people buy robots that look like them–only better–and can live their lives for them. But trouble enters the equation when a pair of FBI agents (played by Bruce Willis and Radha Mitchell) must discover who killed a college student with a connection to the robots’ inventor.

The Invention of Lying – A down-on-his-luck loser (Ricky Gervais) suddenly develops the ability to lie, he finds that dishonesty has its rewards. In a world where every word is assumed to be the absolute truth, Mark easily lies his way to fame and fortune.

Law Abiding Citizen – Clyde Shelton (Gerard Butler) is an upstanding family man whose wife and daughter are brutally murdered during a home invasion. When the killers are caught, Nick Rice (Jamie Foxx), a hotshot young Philadelphia prosecutor, is assigned to the case. Over his objections, Nick is forced by his boss to offer one of the suspects a light sentence in exchange for testifying against his accomplice.

The Road – Based on the Pulitzer Prize-winner bestseller from acclaimed novelist Cormac McCarthy (“No Country for Old Men”), “The Road” is a post-apocalyptic dramatic thriller about a father and his son walking alone through burned America.

New York, I Love You – Trailer

The Stepfather – Michael Harding (Penn Badgley) returns home from military school to find his mother (Sela Ward) happily in love and living with her new boyfriend, David (Dylan Walsh). As the two men get to know each other, Michael becomes more and more suspicious of the man who is always there with a helpful hand. Is he really the man of her dreams or could David be hiding a dark side?

Where the Wild Things Are – The adventures of a young boy named Max who, after being sent to bed for misbehaving, imagines that he sails away to where the wild things are. Max is loved by the wild creatures who make him their King, though he soon longs to be back home with his family.

Amelia – Amelia Earhart’s early aviation triumphs and meteoric rise to fame and fortune were propelled along by her tempestuous partnership and eventual marriage to publisher George Putnam (Richard Gere). Bound by mutual ambition, admiration and, ultimately a great love, their bond could not be broken even with her brief passionate affair with Gene Vidal (Ewan McGregor).

Cirque Du Freak: The Vampire’s Assistant – ‘Cirque Du Freak: The Vampire’s Assistant’ is a fantasy-adventure about a teenager who unknowingly breaks a 200-year-old truce between two warring factions of vampires. Pulled into a fantastic life of misunderstood sideshow freaks and grotesque creatures of the night, one teen will vanish from the safety of a boring existence and fulfill his destiny in a place drawn from nightmares.

The Box – Norma and Arthur Lewis are a suburban couple with a young child who receive an anonymous gift bearing fatal and irrevocable consequences. A simple wooden box, it promises to deliver its owner $1 million with the press of a button. However, pressing this button will simultaneously cause the death of another human being somewhere in the world…someone they don’t know.

The Men Who Stare at Goats – In this quirky dark comedy inspired by a real life story you will hardly believe is actually true, astonishing revelations about a top-secret wing of the U.S. military come to light when a reporter (Ewan McGregor) encounters an enigmatic Special Forces operator (Academy Award winner George Clooney) on a mind-boggling mission.

Precious: Based on the Novel “Push” by Sapphire – Set in Harlem in 1987, it is the story of Claireece “Precious” Jones (Gabourey Sidibe), a sixteen-year-old African-American girl born into a life no one would want. She’s pregnant for the second time by her absent father; at home, she must wait hand and foot on her mother (Mo’Nique), a poisonously angry woman who abuses her emotionally and physically. School is a place of chaos, and Precious has reached the ninth grade with good marks and an awful secret: she can neither read nor write.

2012 – Never before has a date in history been so significant to so many cultures, so many religions, scientists, and governments. A global cataclysm brings an end to the world and tells of the heroic struggle of the survivors.

The Blind Side – Trailer

Nine – “NINE” is a vibrant and provocative musical that follows the life of world famous film director Guido Contini (Daniel Day-Lewis) as he reaches a creative and personal crisis of epic proportion, while balancing the numerous women in his life including his wife (Marion Cotillard), his mistress (Penelope Cruz), his film star muse (Nicole Kidman), his confidant and costume designer (Judi Dench), an American fashion journalist (Kate Hudson), the whore from his youth (Fergie) and his mother (Sophia Loren).

The Princess and the Frog – Trailer 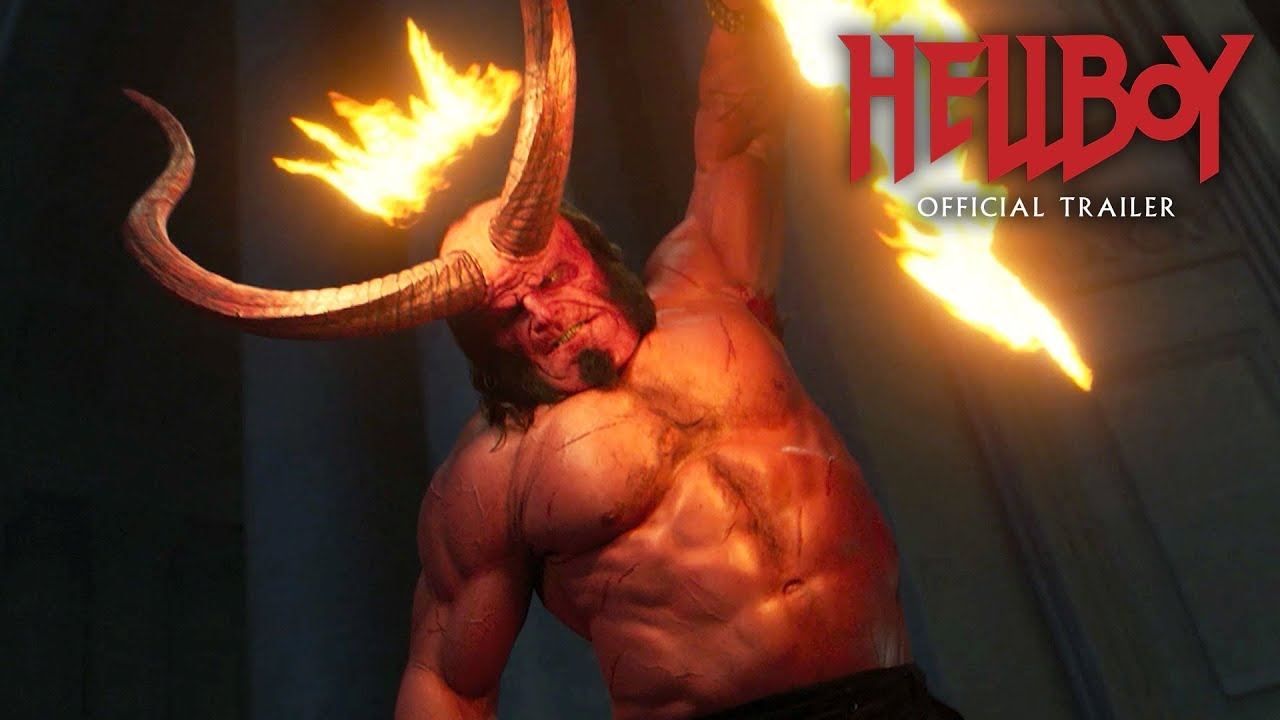