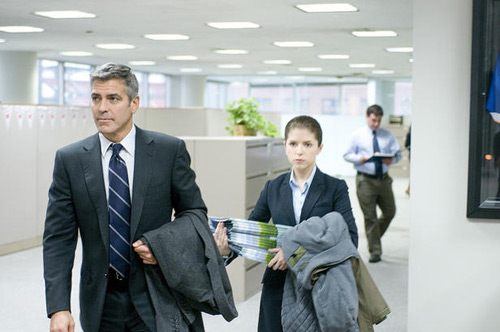 See the full list of nominated movies, TV shows and stars for the 67th Annual Golden Globe Awards. ‘Up in the Air’ leads with 6 noms.

The recession-era tale “Up in the Air” led Golden Globe film contenders Tuesday with six nominations, among them best drama and acting honors for George Clooney, Vera Farmiga and Anna Kendrick. Other drama picks were the space fantasy “Avatar,” the Iraq War tale “The Hurt Locker,” the World War II saga “Inglourious Basterds” and the Harlem drama “Precious: Based on the Novel `Push’ by Sapphire.”

Best Performance by an Actress in a Motion Picture – Drama

Best Performance by an Actor in a Motion Picture – Drama

By the Power of Grayskull! Sony will release a new live-action Masters of the Universe movie in 2019.