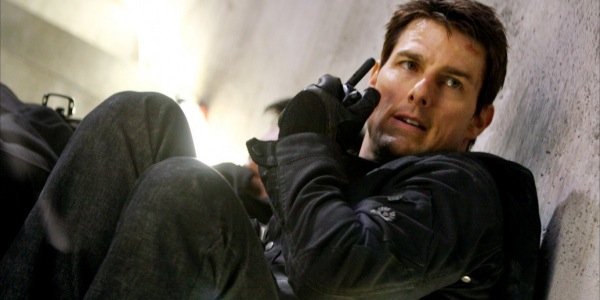 Paramount Pictures has moved the fifth installment of their ‘Mission: Impossible’ film franchise from December 25, 2015 to July 31, five months earlier than expected. 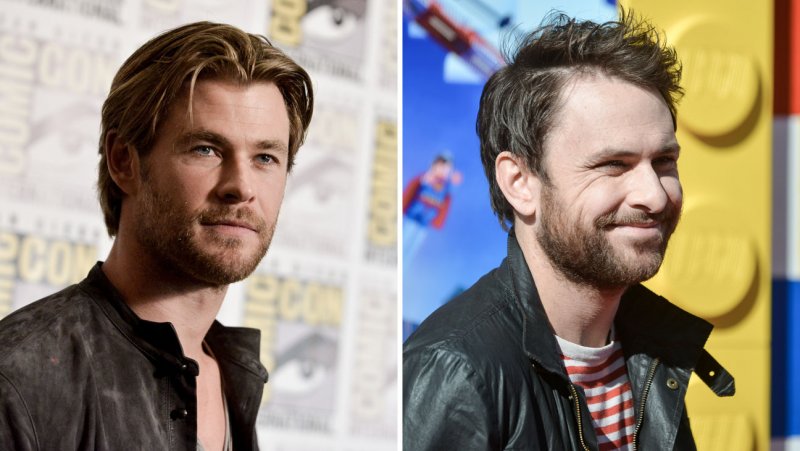