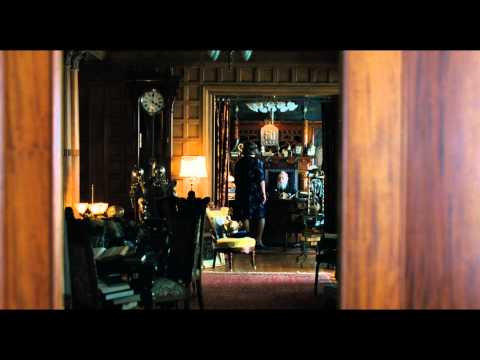 Watch the movie trailer for the Coen Brothers’ new dark comedy ‘A Serious Man’ starring Tony Award nominee Michael Stuhlbarg and Richard Kind (‘The Visitor‘). The film returns Joel Coen and Ethan Coen to their roots, growing up Jewish in a small Midwestern suburb. ‘A Serious Man’ will be released in limited showings beginning October 2, 2009.

Plot Summary: ‘A Serious Man’ is the story of an ordinary man’s search for clarity in a universe where Jefferson Airplane is on the radio and F-Troop is on TV. It is 1967, and Larry Gopnik (Michael Stuhlbarg), a physics professor at a quiet Midwestern university, has just been informed by his wife Judith (Sari Lennick) that she is leaving him. She has fallen in love with one of his more pompous colleagues, Sy Ableman (Fred Melamed), who seems to her a more substantial person than the feckless Larry.

Larry’s unemployable brother Arthur (Richard Kind) is sleeping on the couch, his son Danny (Aaron Wolf) is a discipline problem and a shirker at Hebrew school, and his daughter Sarah (Jessica McManus) is filching money from his wallet in order to save up for a nose job. While his wife and Sy Ableman blithely make new domestic arrangements, and his brother becomes more and more of a burden, an anonymous hostile letter-writer is trying to sabotage Larry’s chances for tenure at the university.

Also, a graduate student seems to be trying to bribe him for a passing grade while at the same time threatening to sue him for defamation. Plus, the beautiful woman next door torments him by sunbathing nude. Struggling for equilibrium, Larry seeks advice from three different rabbis. Can anyone help him cope with his afflictions and become a righteous person – a mensch – a serious man? 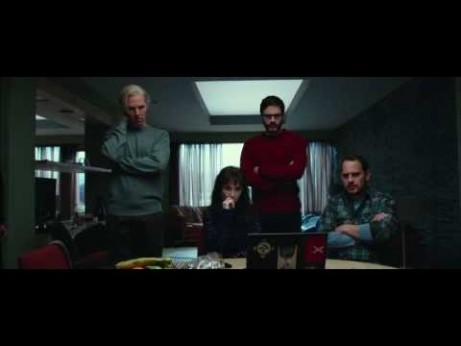 [ad name=”468×60-text-film-ad”] Benedict Cumberbatch, Daniel Brühl, Anthony Mackie and David Thewlis star in the WikiLeaks thriller. See the movie trailer and poster for The Fifth Estate below. The story follows…

[ad name=”468×60-text-film-ad”] Viggo Mortensen, Kirsten Dunst and Oscar Isaac star in the drama The Two Faces of January, based on the 1964 novel by Patricia Highsmith. Watch the movie trailer… 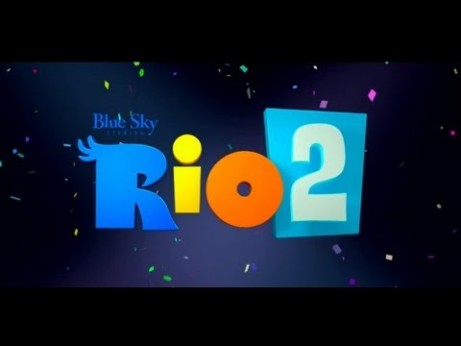