[ad name=”468×60-text-ad”]
If you’ve ever wondered who would win in a fight between Donnie Yen and Bruce Lee, look no further than A Warrior’s Dream. In director Li Jin’s CG animated short, Hong Kong action star Donnie Yen (IP Man movies) is matched up against martial arts legend Bruce Lee (Enter the Dragon). You can check out the video below along with the description.

“A Warrior’s Dream is a 3D animated short film with photo-realistic visual style. The story is about a martial artist’s combat with his imaginary opponent. The martial artist finally realized that the mightiest opponent is himself. The film ends with Bruce Lee’s calligraphy “Walk On”. Thus the director wishes Donnie Yen can walk on as a martial artist like Bruce Lee, the idol of Donnie Yen himself.”
[ad name=”300×250-img-ad”]

Something old, Something new. Something borrowed, Something blue. As a sporadic comic book fan growing up in the 1980’s, one would think the original 12-issue graphic novel ‘Watchmen’ would be among the stack of comic… 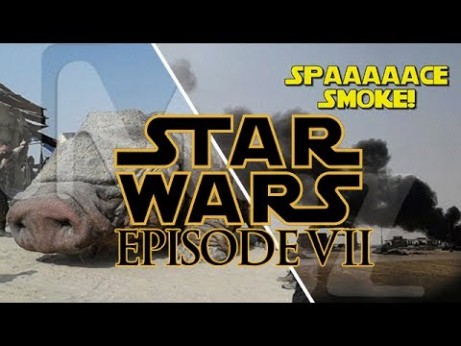 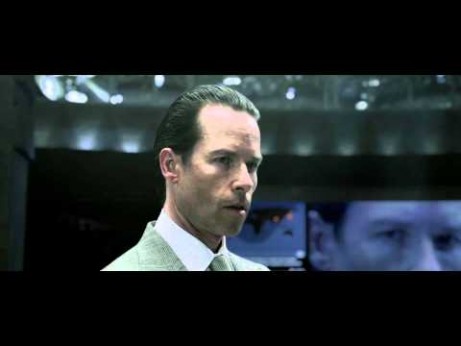