Director Cary Joji Fukunaga (Maniac, Beasts of No Nation) has been announced as the director of Bond 25, the 25th installment of the 007 franchise, with Daniel Craig reprising his role. ‘Bond 25’ will begin filming at Pinewood Studios on March 4, 2019 with a worldwide release date of February 14, 2020. 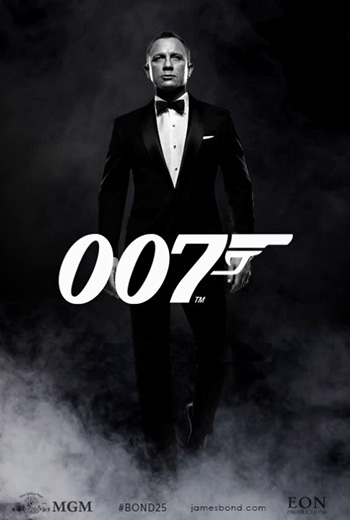 Michael G. Wilson, Barbara Broccoli and Daniel Craig announced today that Bond 25 will begin filming at Pinewood Studios on 4 March 2019 under the helm of director, Cary Joji Fukunaga with a worldwide release date of 14 February 2020.
“We are delighted to be working with Cary. His versatility and innovation make him an excellent choice for our next James Bond adventure,” said Michael G. Wilson and Barbara Broccoli. 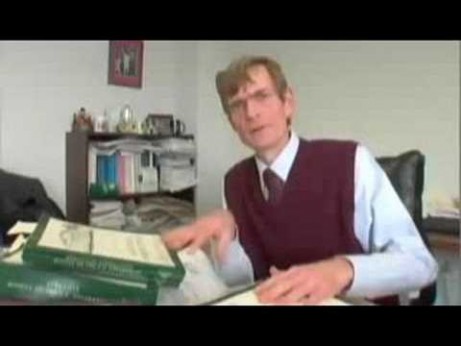 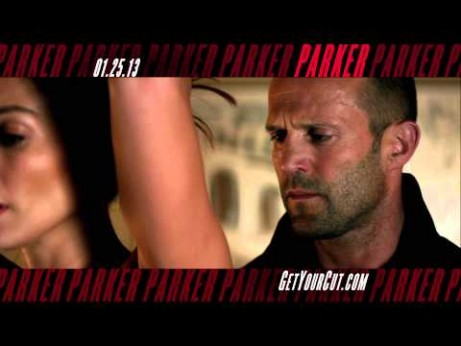 [ad name=”468×60-text-film-ad”] New Movie Poster for Parker. Jason Statham, Jennifer Lopez and Michael Chiklis star in the crime thriller Parker, based on the series of bestselling novels by Donald E…. 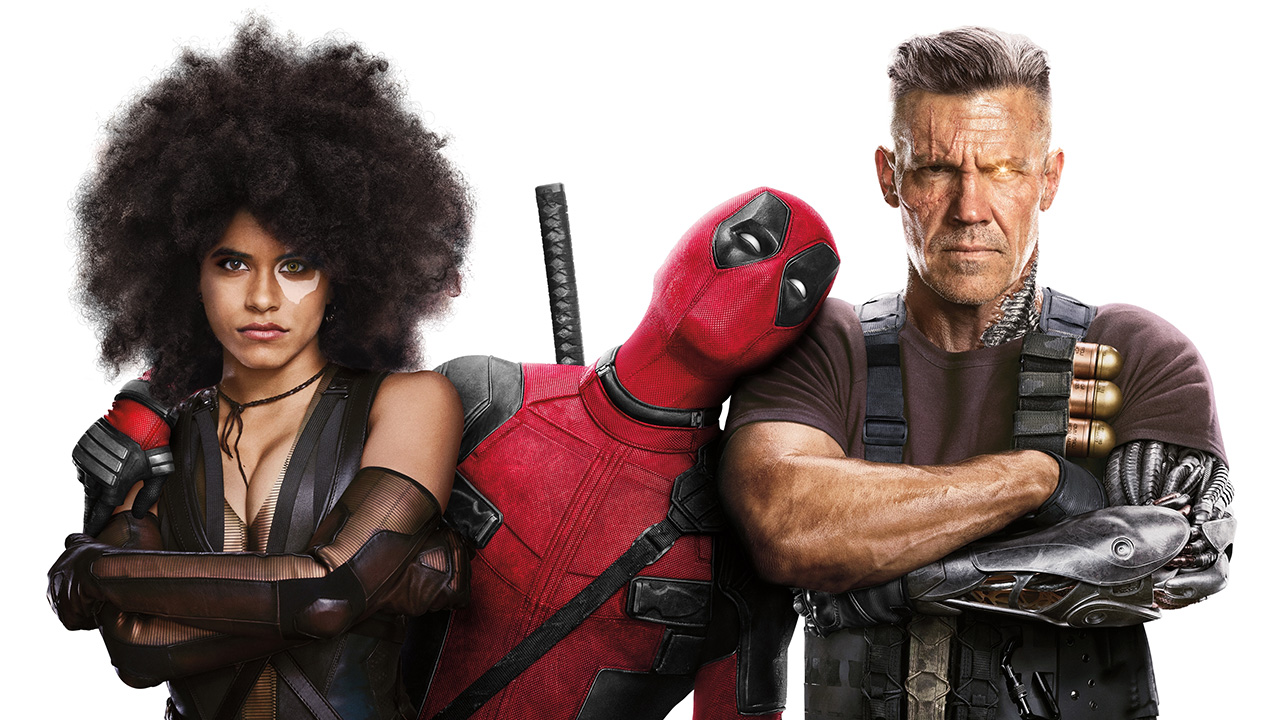 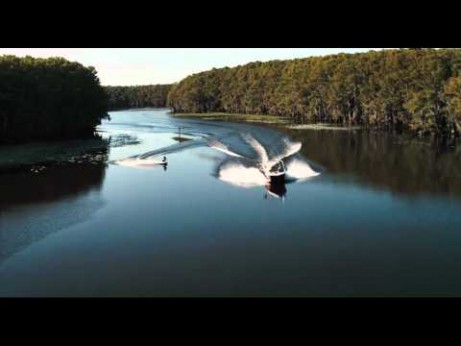