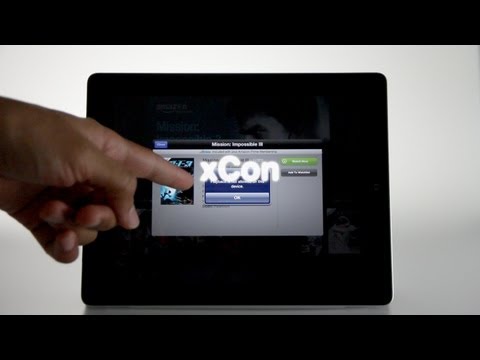 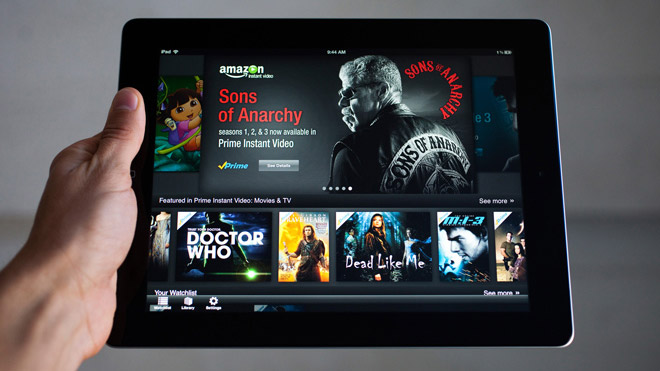 How To: Play the “Amazon Instant Video App” on Jailbroken iPads

The Amazon Instant Video App for iPad offers features including:

The Amazon Instant Video App for iPad is available for free from the App Store on iPad or at http://www.itunes.com/appstore. 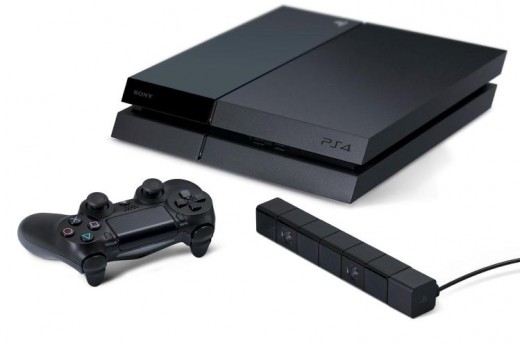 Sony revealed Tuesday that it will release its PlayStation 4 on Nov. 15 in North America, and Nov. 29 in Europe. The company made the announcement during a press conference…