The film chronicling the life of Steve Jobs, the Apple Inc. co-founder and charismatic master of innovation has been pushed back to a later date.

Five Star Feature Films and distributor Open Road have pushed back the released date from April 19, 2013 to a new date that has not been determined. The film was originally scheduled to be released in late fall 2012.

Deadline reports, “There wasn’t enough time to prepare for a proper release and create buzz for the film.”

Ashton Kutcher plays the iconic title role in jOBS with Josh Gad (NBC’s 1600 Penn) as Apple co-founder Steve Wozniak. The film will shed new light on Steve Jobs’ most defining and personal moments, motivations, and the people that drove him.

The film covers Jobs from his early years as an impressionable youth and wayward hippie, through his initial successes and infamous ousting, to his storybook return and ultimate triumphs as a man who set out to change the world and did just that. 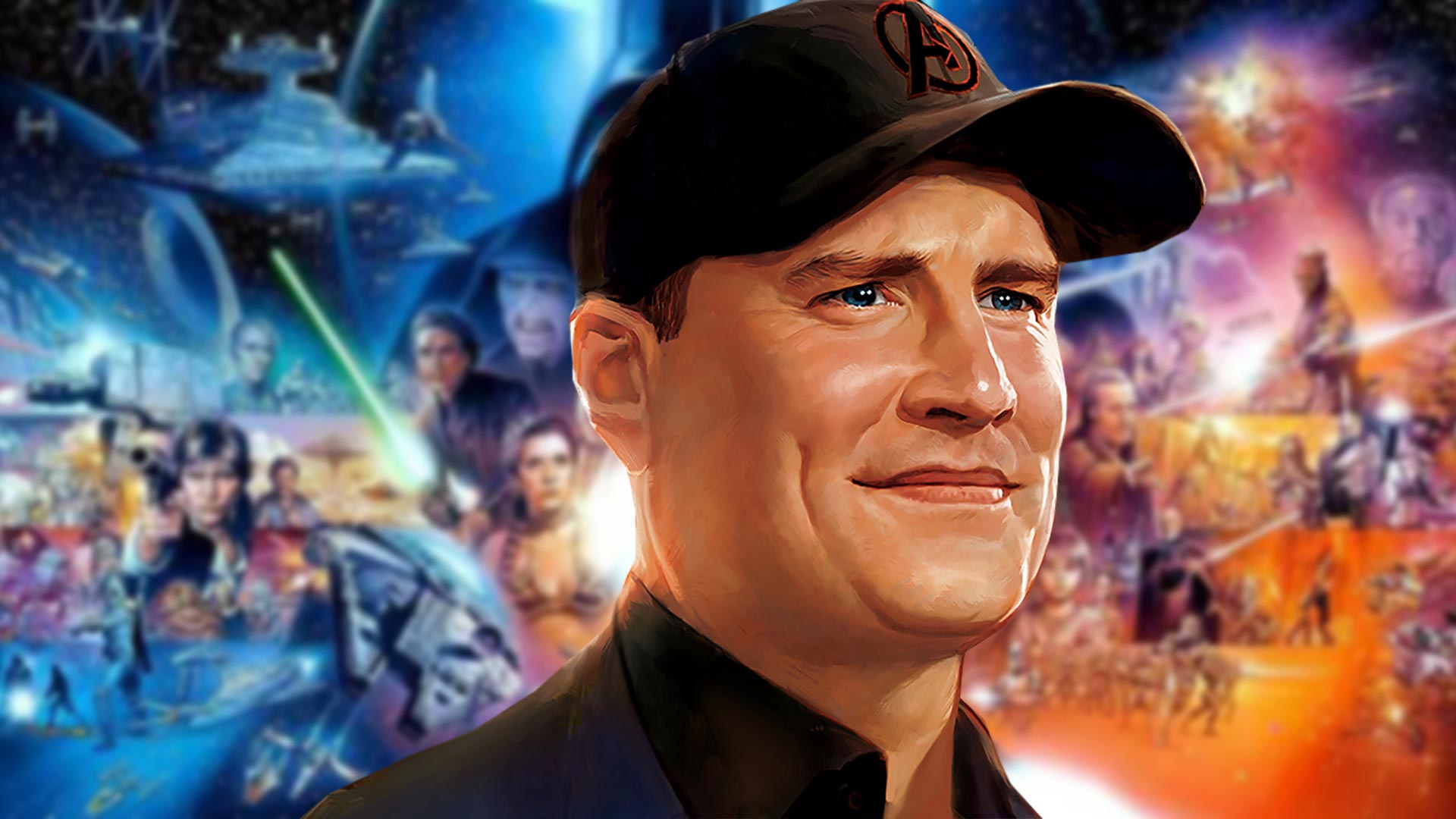 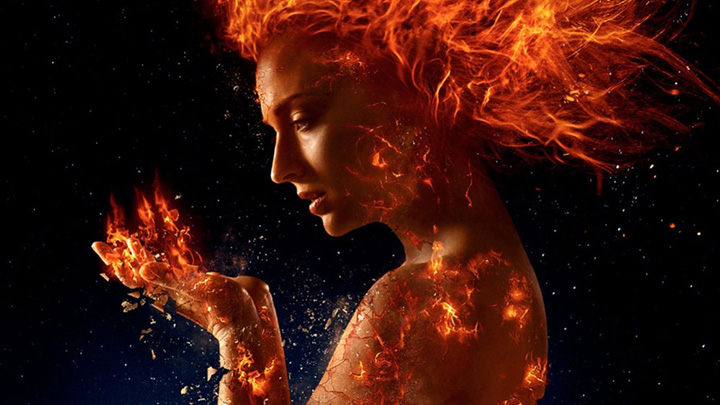 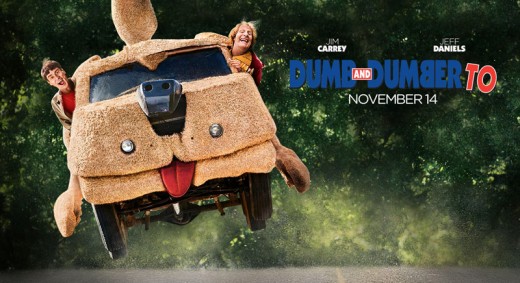