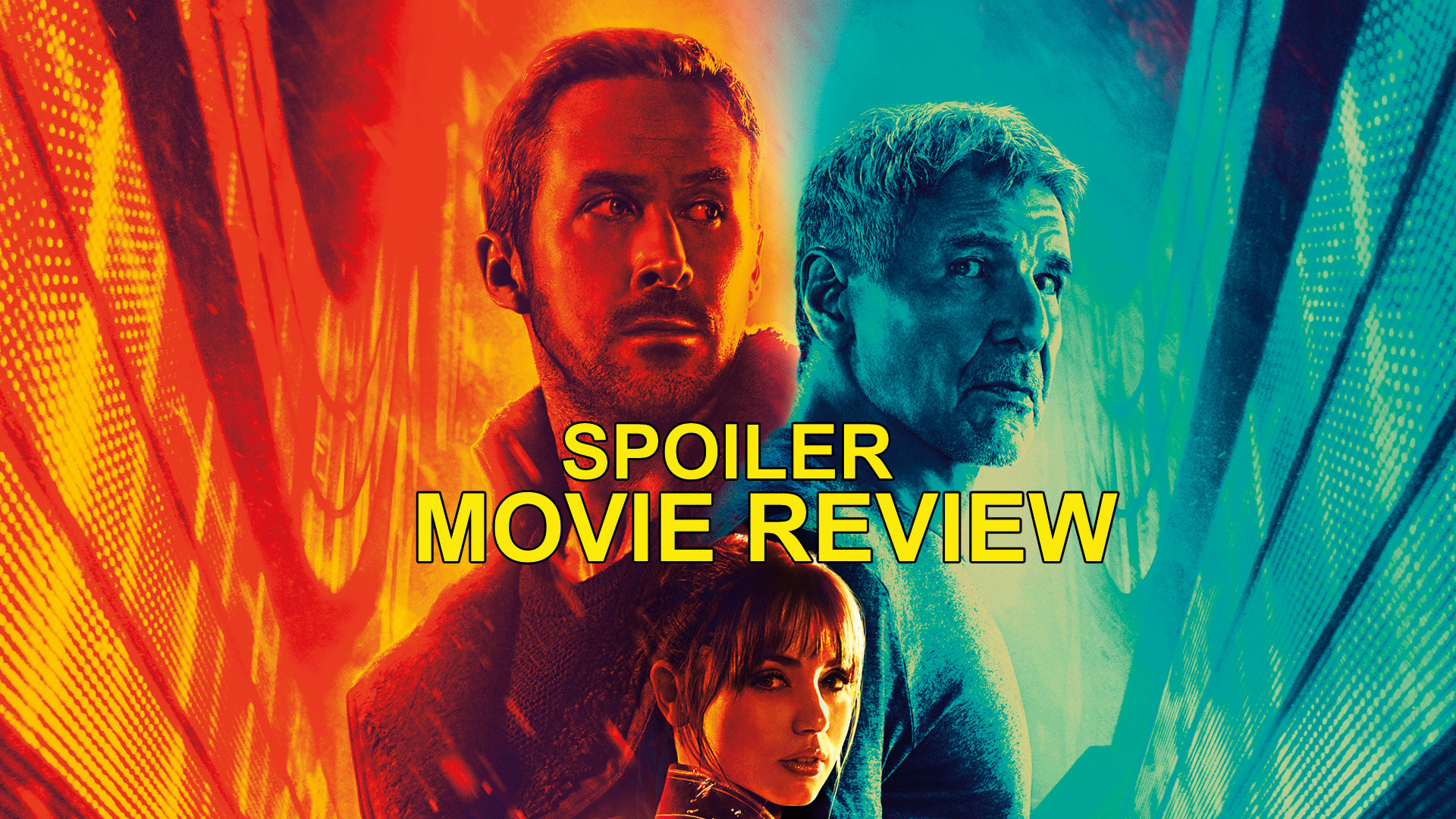 [ad name=”468×60-text-ad”]
Watch the Blade Runner 2049 movie review with spoilers. How does the sequel compare to the 1982 cult classic? In ‘Blade Runner 2049’, Ryan Gosling is “K”, a Blade Runner who discovers a long-buried secret leads him to question his own reality and track down former blade runner Rick Deckard, who’s been missing for thirty years.