[ad name=”468×60-text-film-ad”]
Angelina Jolie is being eyed to star in Universal’s Bride of Frankenstein, a remake of the studio’s 1935 camp horror classic. The new ‘Bride of Frankenstein’ is part of the shared cinematic Monster Universe that Universal Pictures is developing under writers/producers Alex Kurtzman and Chris Morgan. Dr. Frankenstein and his monster both turn out to be alive, not killed as previously believed. Dr. Frankenstein wants to get out of the evil experiment business, but when a mad scientist, Dr. Pretorius, kidnaps his wife, Dr. Frankenstein agrees to help him create a new creature, a woman, to be the companion of the monster. 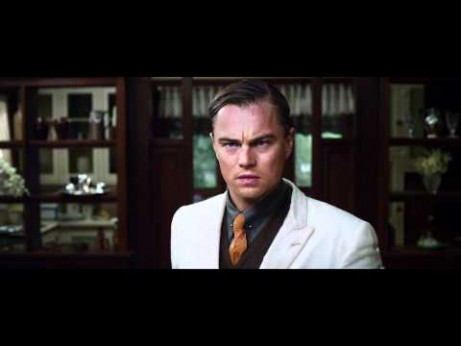 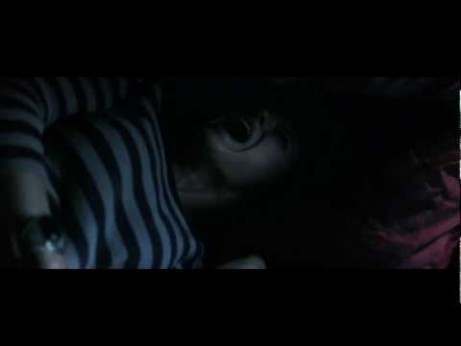