[ad name=”468×60-text-film-ad”]
In an alternate present-day where magical creatures live among us, two L.A. cops become embroiled in a prophesied turf battle. Watch the trailer below! Set in an alternate present-day where humans, orcs, elves, and fairies have been co-existing since the beginning of time. Bright is genre-bending action movie that follows two cops from very different backgrounds. Ward (Will Smith) and Jakoby (Joel Edgerton), embark on a routine patrol night and encounter a darkness that will ultimately alter the future and their world as they know it. 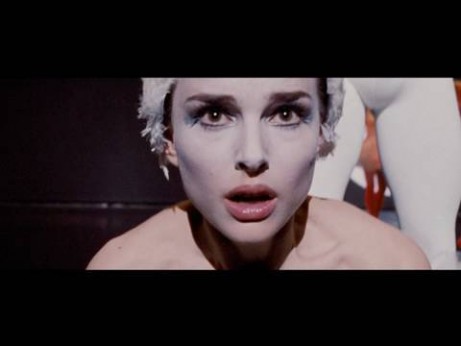 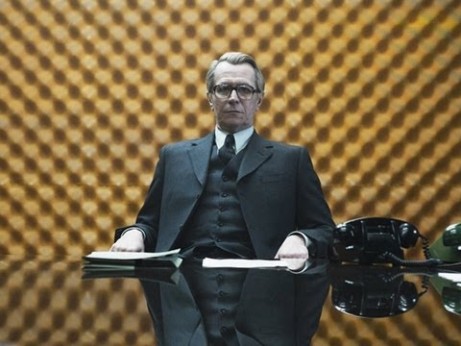