[ad name=”468×60-text-film-ad”]
Will Smith departs superhero tale Brilliance. Will Smith has dropped out of Legendary Entertainment’s upcoming sci-fi/superhero adaptation Brilliance, based on the novel by Marcus Sakey. Earlier this month, it was reported that original The Girl with the Dragon Tattoo star Noomi Rapace was in talks for a leading role. The story takes place in a world where a small group of people known as “brilliants” are born with powers that causes unrest among the humans and is eventually instigated into a full-on civil war.

In Wyoming, a little girl reads people’s darkest secrets by the way they fold their arms. In New York, a man sensing patterns in the stock market racks up $300 billion. In Chicago, a woman can go invisible by being where no one is looking. They’re called “brilliants,” and since 1980, one percent of people have been born this way. Nick Cooper is among them; a federal agent, Cooper has gifts rendering him exceptional at hunting terrorists. His latest target may be the most dangerous man alive, a brilliant drenched in blood and intent on provoking civil war. But to catch him, Cooper will have to violate everything he believes in—and betray his own kind. 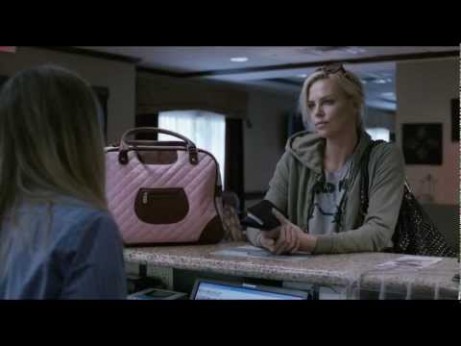 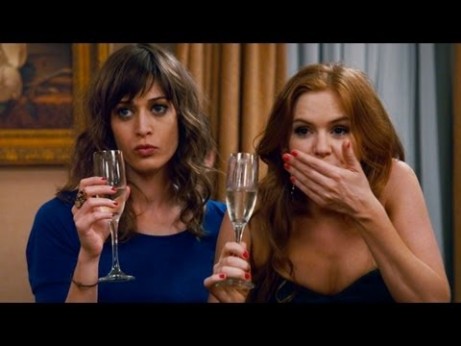 Tom Hiddleston and Elizabeth Olsen star in the Hank Williams biopic I Saw The Light. 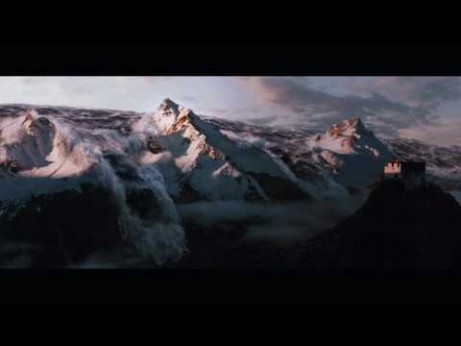