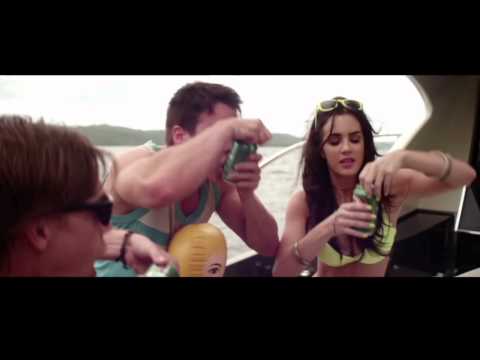 [ad name=”468×60-text-film-ad”]
Watch the movie trailer for the horror sequel Cabin Fever: Patient Zero, starring Ryan Donowho, Brando Eaton, Jillian Murray and Sean Astin. A group of friends planned the perfect vacation in the Caribbean, but when they head ashore to explore a remote island, their ultimate bachelor weekend devolves into their worst nightmare. After an ill-fated swim in contaminated water, they stumble upon a seemingly abandoned research facility where a deadly, flesh-eating virus has been unleashed.

A bachelor party cruise ship unexpectedly runs ashore on a medical research island and a deadly virus is unleashed. When the group of friends start to show symptoms of a vicious flesh eating disease, the countdown is on to find a way to survive before the deadly outbreak consumes them all. As the chaos escalates, a mysterious and surprisingly unaffected stranger claims to hold the key to their escape. Will the terrified group survive or will this chance encounter lead them to their ultimate demise… 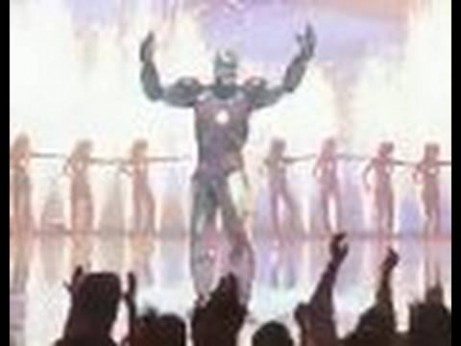