The 3-D comic book adaptation will focus on the early days of the Marvel Universe when Steve Rogers volunteers to participate in an experimental program that turns him into the Super Soldier known as Captain America. You can view the images below. 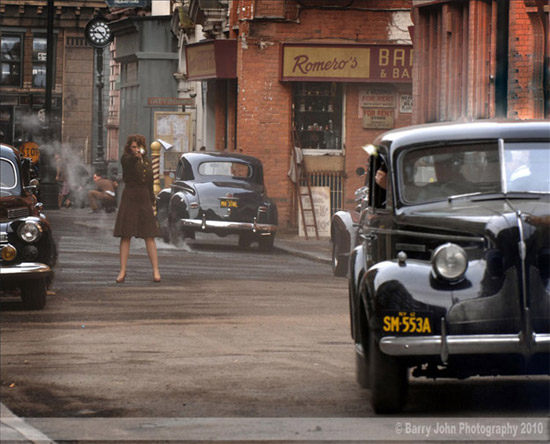 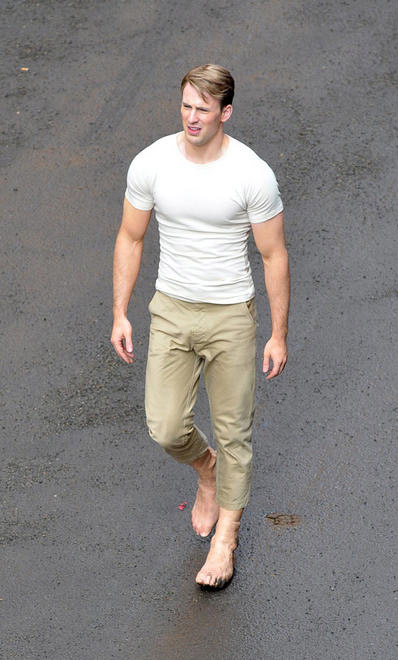 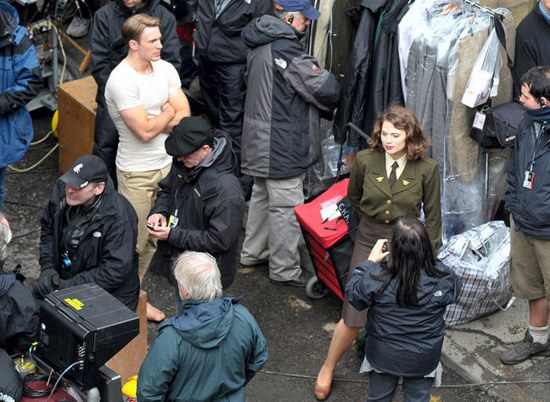 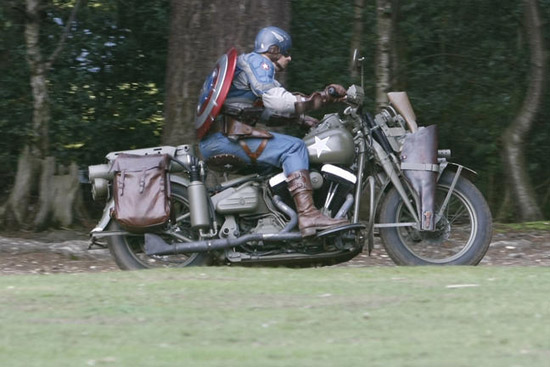 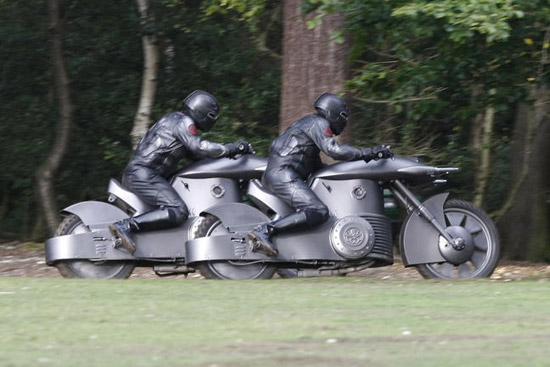 Kate Beckinsale and Theo James star in the fifth installment in the vampires vs. werewolves action franchise.

Top Gun 2 is nearly two years away, but Paramount and Skydance Media are already gearing up to go back to the danger zone.

[ad name=”468×60-text-ad”] From Lionsgate comes the one-sheet movie poster for ‘Tyler Perry’s I Can Do Bad All By Myself’. The poster pays homage to the original 1971 ‘Straw Dogs’ poster….