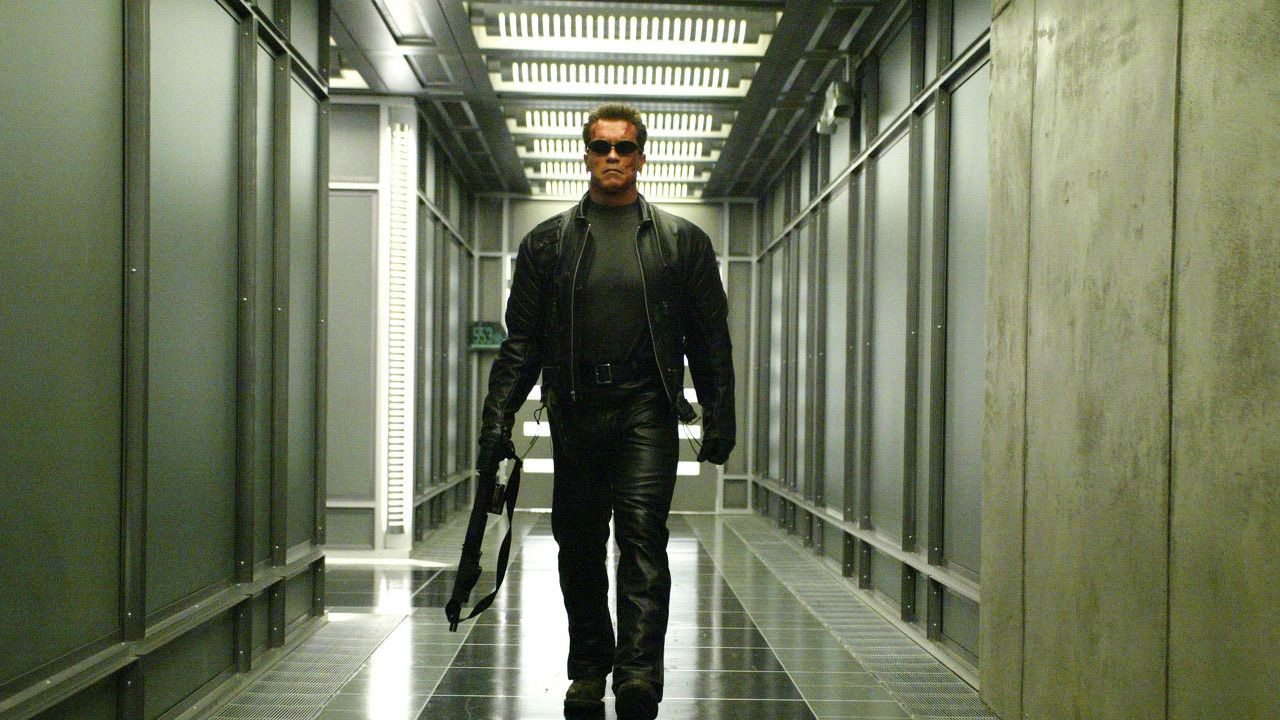 Paramount has set a new released date for its James Cameron produced TERMINATOR aka Terminator 6, a direct sequel to Cameron’s Terminator 2: Judgment Day (1991). TERMINATOR will now open on November 1, 2019.

The studio secured the new release date soon after Warner Bros. pushed back Wonder Woman 1984 seven months from November 1, 2019 to June 5, 2020. Be the first to watch the official Terminator 6 movie trailer, Subscribe or bookmark this page.

Original cast Linda Hamilton will reprise her iconic role in TERMINATOR as Sarah Connor along with Arnold Schwarzenegger as the T-800. Joining the cast is Natalia Reyes (Fox’s 2091) as the lead character, Dani Ramos and Gabriel Luna (Agents of S.H.I.E.L.D.) as the new Terminator. Mackenzie Davis (Blade Runner 2049) and Diego Boneta (The Titan) co-star.

Directed by Tim Miller (Deadpool), TERMINATOR will pick up nearly 30 years after Terminator 2: Judgment Day with a new Terminator (Luna) hunting down Natalia Reyes character. Sarah Connor (Hamilton) and a female Terminator named Grace (Davis) act as her protectors. Subscribe or bookmark this page to be the first to watch the Terminator 6 movie trailer.

TERMINATOR will be released in theaters by Paramount Pictures domestically on November 1, 2019.

I explain the troubled history behind the two characters and who owns the Captain Marvel name rights? Marvel or DC? 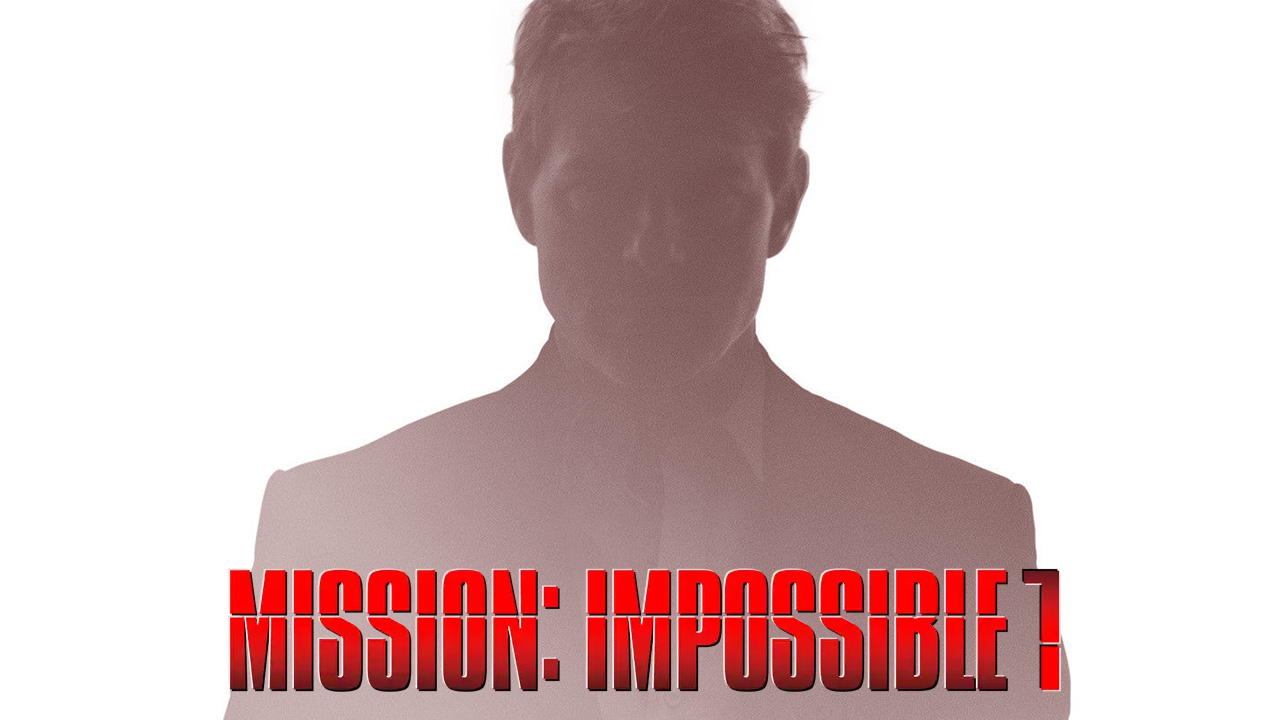 IMF agent Ethan Hunt and his IMF team take on their most impossible mission yet.