The studio had scheduled its stand-alone Joker movie starring Joaquin Phoenix to open on October 4, 2019. ‘Wonder Woman 1984’ would have arrived only 30 days later.

The change provides the studio the same release month as the original ‘Wonder Woman’ (2017), which opened in theaters domestically on June 2, 2017. That film went on to become the highest-grossing movie of summer 2017 with $412.5 million at the domestic box office, and $822 million worldwide.

‘Wonder Woman 1984’ stars Gal Gadot in the title role and Chris Pine returns as Steve Trevor. Joining the returning cast is Kristen Wiig in the role of the supervillain The Cheetah, as well as Pedro Pascal.

Directed by Patty Jenkins (Wonder Woman, Monster), “WW84” takes place in the awesome! ’80s, where Wonder Woman’s (Gadot) next big screen adventure finds her facing an all-new foe: The Cheetah (Wiig). Subscribe or bookmark this page to be the first to watch the Wonder Woman 2 movie trailer.

Set to open in theaters on June 5, 2020, ‘Wonder Woman 1984’ is based on the character created by William Moulton Marston, appearing in comic books published by DC Comics, Inc.. Wonder Woman 1984 Movie Trailer (TBA).

[ad name=”468×60-text-ad”] Spider-Man’s webs will be coming right at you. Sony Pictures announced today that the Spider-Man reboot (formerly Spider-Man 4) will be heading to theaters in 3-D on July… 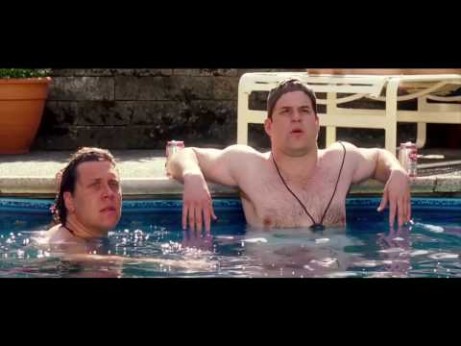