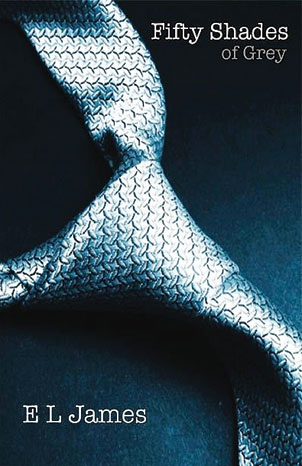 Prisoners helmer Denis Villeneuve will direct the sci-fi sequel with Ridley Scott on board to executive produce.