[ad name=”468×60-text-film-ad”]
Will Smith, Edward Norton and Keira Knightley star in the drama Collateral Beauty. Watch the movie trailer below! A successful advertising executive (Smith) retreats from his life after experiencing a personal tragedy. When a successful New York advertising executive (Will Smith) experiences a deep personal tragedy and retreats from life entirely, his colleagues devise a drastic plan to force him to confront his grief in a surprising and profoundly human way.
[ad name=”300×250-img-film-ad”]
[ad name=”468×15-film-ad”] 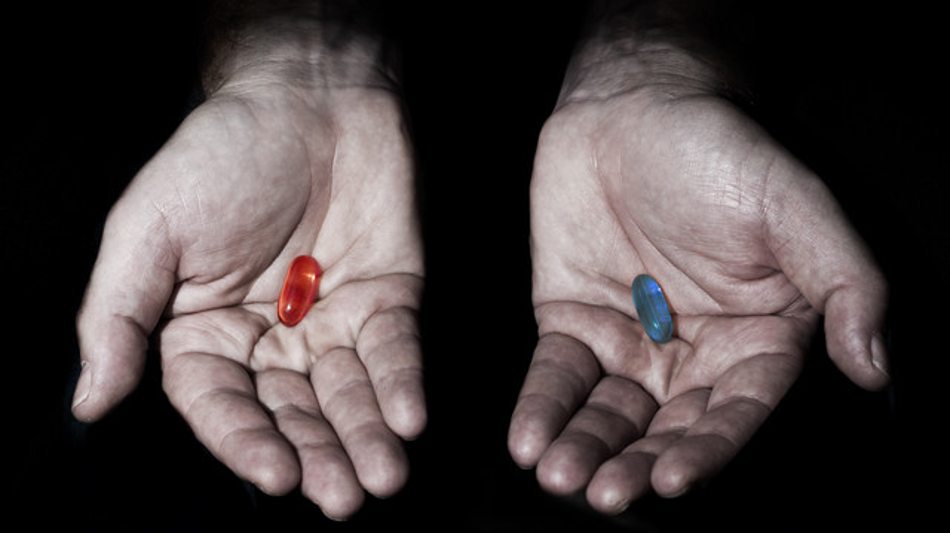 Mandela Effect: Hacking Reality features some of the most mind-bending and most discussed believed changes to our reality. 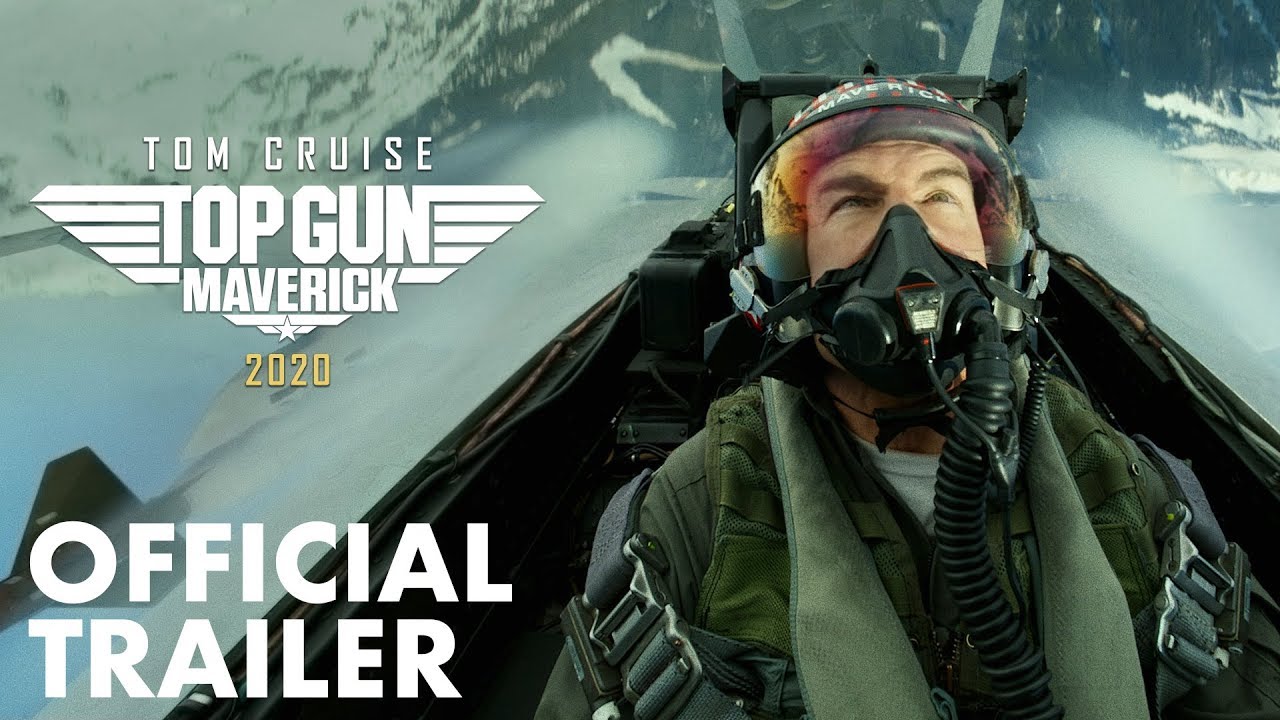