Conan is a young Cimmerian man cast adrift in the world by the brutal murder of his father and the destruction of his village. Driven by the need to avenge himself upon the evil Khalar Zym, Conan learns to steal, seduce, and fight his way to his goals. The fantasy action adventure Conan the Barbarian hits 3D and 2D theaters on August 19. 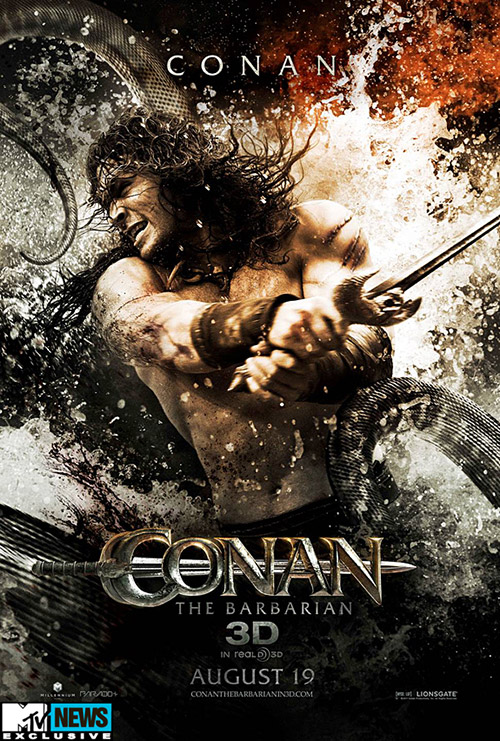 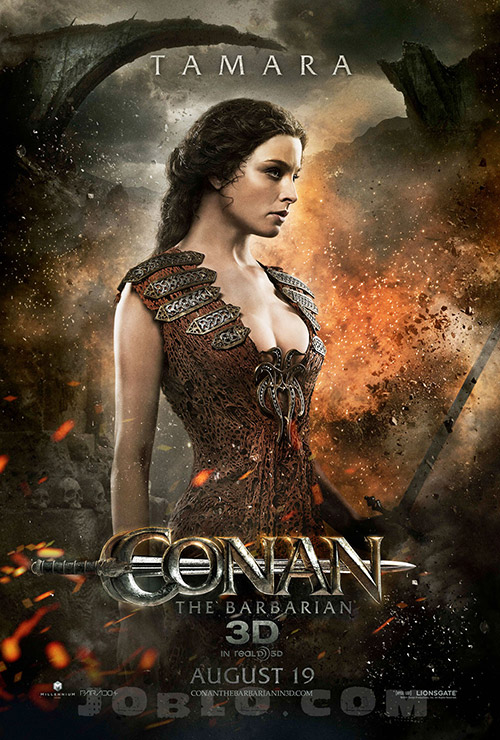 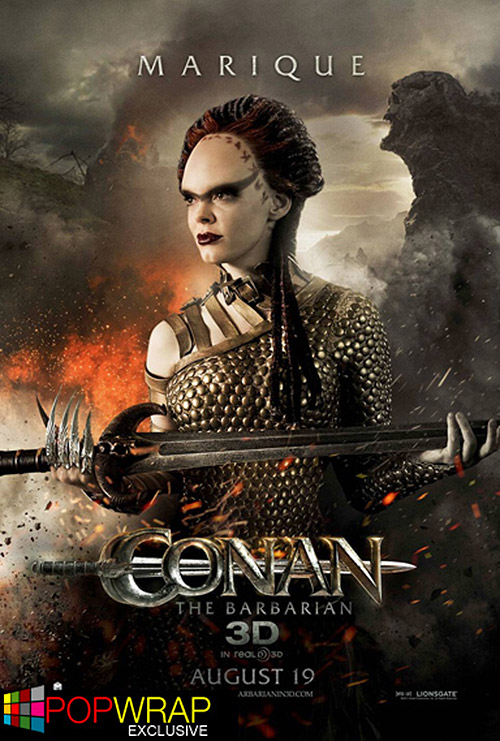 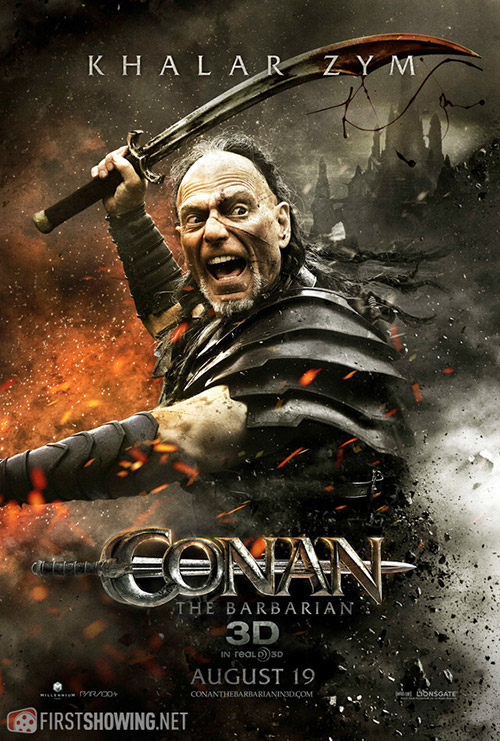 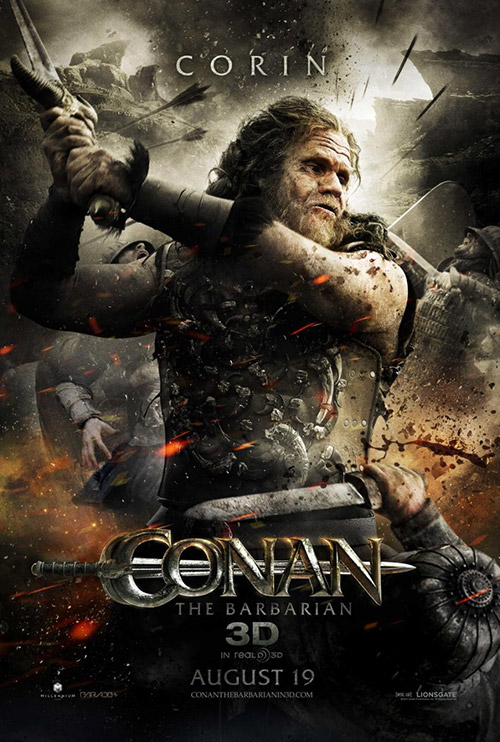