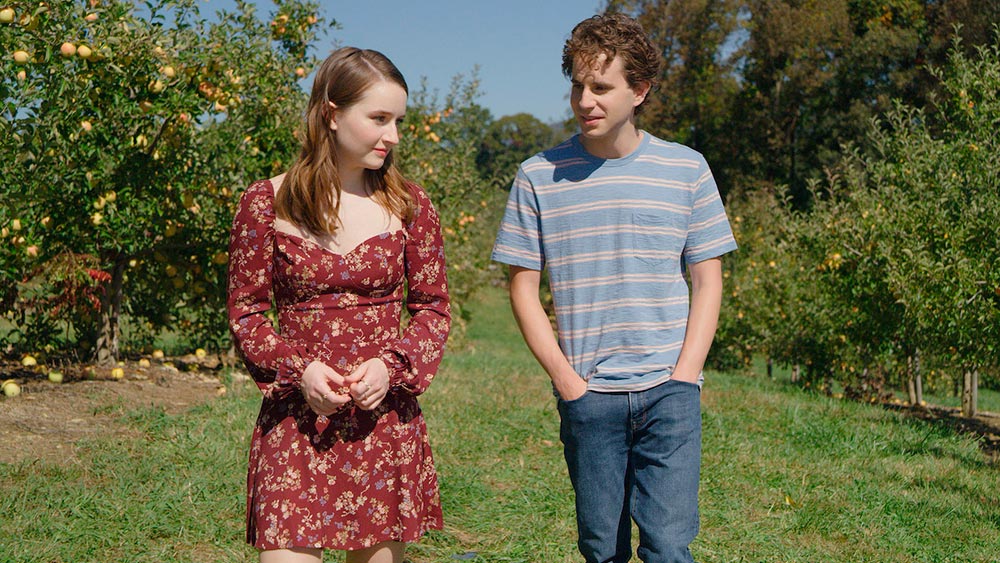 Evan Hansen (Ben Platt), a high school student with social anxiety disorder, takes advantage of the suicide of a classmate for his own emotional gains, after accidentally letting a letter he wrote to himself be taken by the classmate, whose family mistakes it for being written by their son to Evan.

Directed by acclaimed filmmaker Stephen Chbosky (The Perks of Being A Wallflower, Wonder), the film is written for the screen by the show’s Tony winner Steven Levenson with music and lyrics by the show’s Oscar®, Grammy and Tony-winning songwriting team of Benj Pasek & Justin Paul (La La Land, The Greatest Showman). 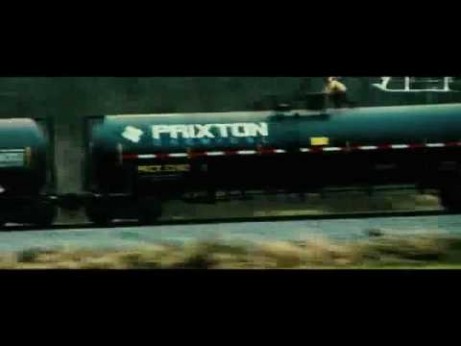 [ad name=”468×60-text-film-ad”] Denzel Washington, Chris Pine and Rosario Dawson star in the action thriller Unstoppable, available on DVD and Blu-ray. Watch the movie trailer and see the cast and plot…

Transformers: Age of Extinction Will Roll Out on Blu-ray and DVD in September. Paramount Home Media Distribution has announced and revealed the release date, details and cover art for director Michael…