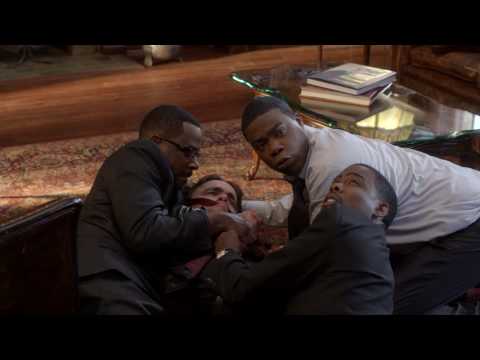 [ad name=”468×60-text-film-ad”]
See Chris Rock, Martin Lawrence and Tracy Morgan in the trailer and behind the scenes featurette for ‘Death at a Funeral’. Directed by Neil LaBute, Death at a Funeral is a hilarious day in the life of an American family come together to put a beloved husband and father to rest. 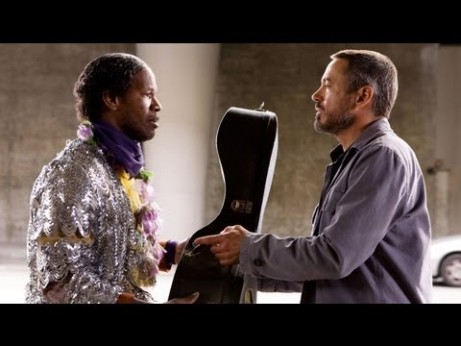 [ad name=”468×60-text-ad”] Jamie Foxx and Robert Downey Jr. star in the heart wrenching drama “The Soloist” based on the true story of musical prodigy Nathaniel Ayers, who developed schizophrenia in… 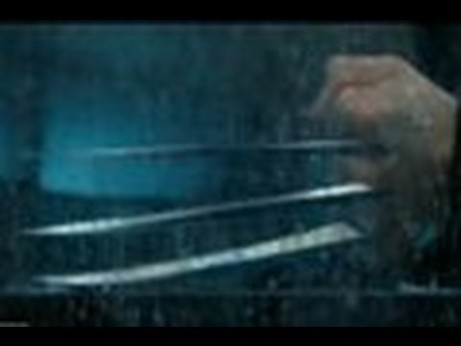 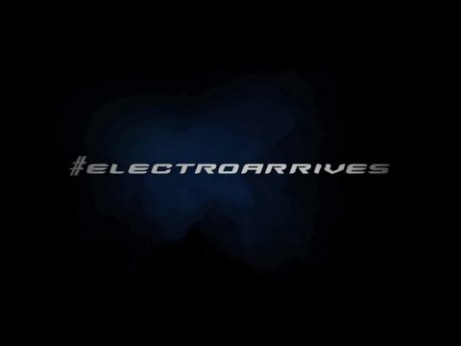 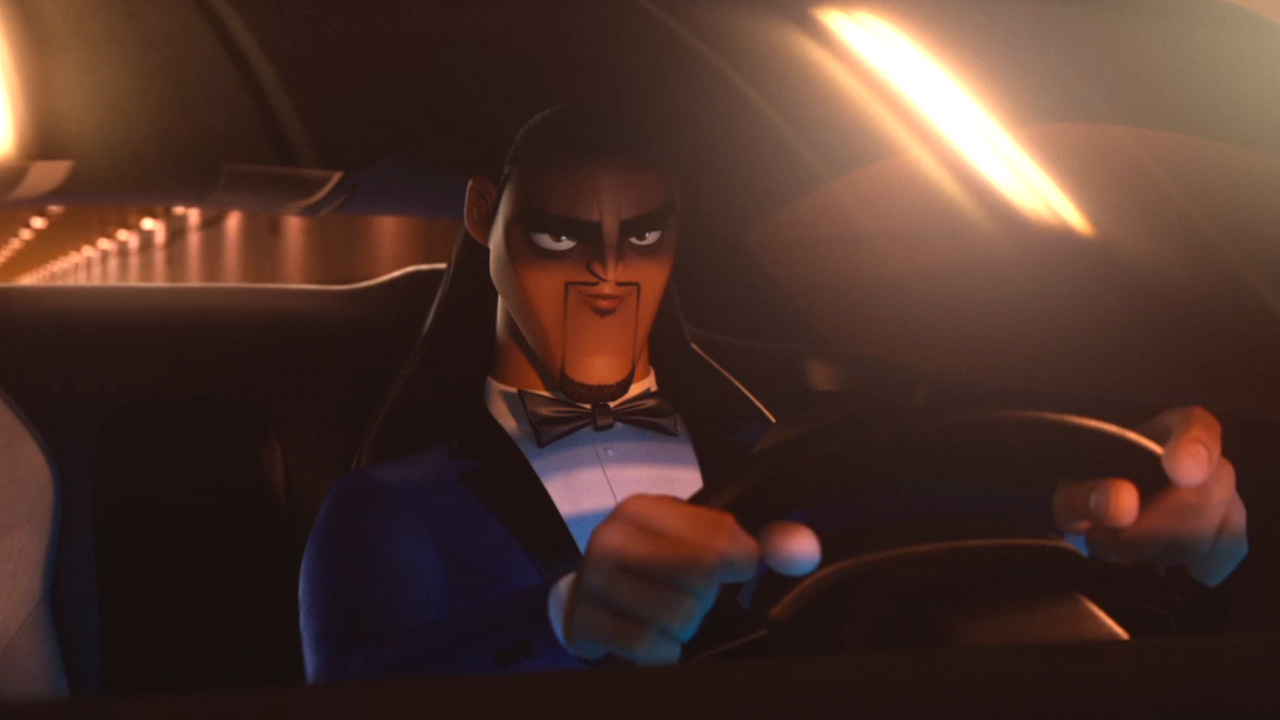 Watch the first trailer for the animated comedy Spies in Disguise starring Will Smith and Tom Holland.