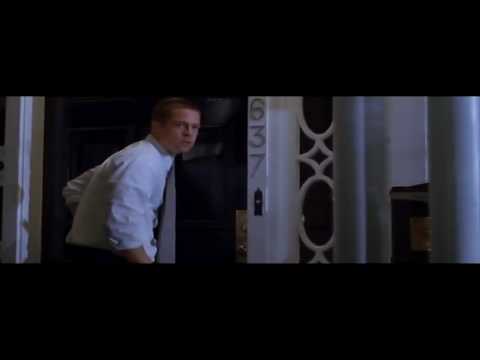 [ad name=”468×60-text-film-ad”]
Mr. & Mrs. Smith Blu-ray Special Features. Brad Pitt, Angelina Jolie and Vince Vaughn star in the action comedy Mr. & Mrs. Smith. View the movie trailer and Blu-ray/DVD details below. John and Jane Smith are an ordinary suburban couple with an ordinary, lifeless suburban marriage. But each is hiding something the other would kill to know: Mr. and Mrs. Smith are actually highly paid, incredibly efficient assassins, and they work for competing organizations. 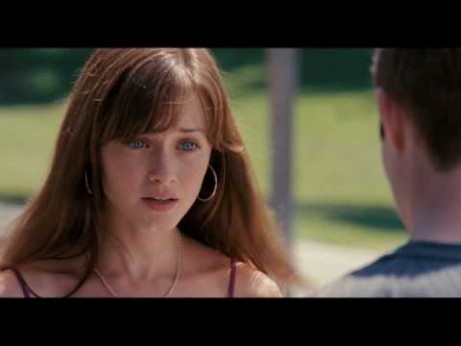 Bryan Singer has revealed the Blu-ray and DVD release date for X-Men: Days of Future Past Rogue Cut.